Ricky Ponting was the skipper of Australia when both played their first-ever men's T20I and Pandya made match-winning 98 not out off 55 balls against New Zealand. 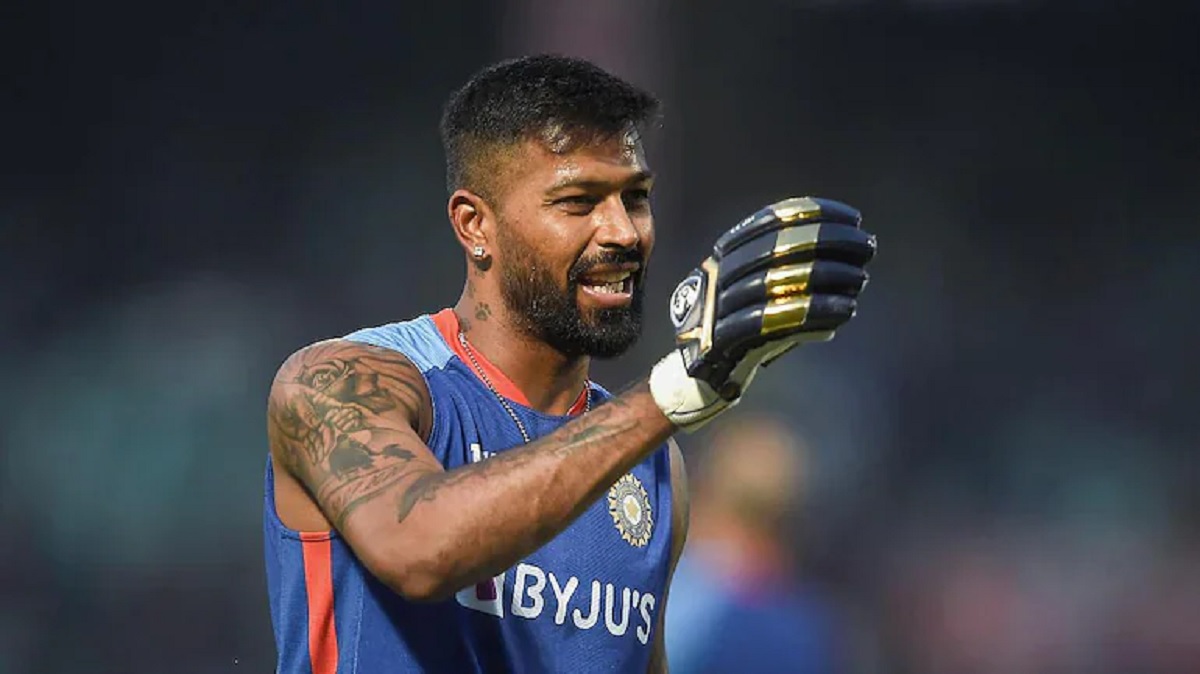 Former Australia captain Ricky Ponting on Monday picked India's Hardik Pandya and Jasprit Bumrah in his top five World T20I players. Ponting was the skipper of Australia when they played in their first-ever men's T20I, making 98 not out off 55 balls in a match-winning performance against New Zealand.

Since his international comeback in June, Pandya's stock as an all-rounder has been on the rise with his all-round performances leading India to victories, an example of which was the Group A match against Pakistan in Asia Cup 2022.

"On current form, it's pretty hard to go past Hardik Pandya at number three. His IPL was outstanding. To see him back at the bowling crease is something that I was always a little bit unsure would actually ever happen he's had some really big injury setbacks, which has obviously affected how much he's been able to play for India."

"But he's back bowling, and at 140kph which he was doing four or five years ago. But his batting and his maturity while batting have come on in leaps and bounds. He understands the game better and he understands his game better than ever before and right now he's probably the best all-rounder in the world in T20 cricket, and could potentially be in ODI cricket," explained Ponting on the ICC Review show for picking Pandya.

Despite not featuring in the Asia Cup due to a back injury, Bumrah is India's trump card with the ball, able to deliver the goods for his team in any phase of the match with his variety of slower balls, bouncers and yorkers.

"Jasprit Bumrah in at number five. He is probably the most complete bowler across Test cricket, One Day cricket and T20 cricket in the world right now. Very good with the new ball when anyone decides to use him that way."

"India might think of giving him an over with the new ball in Australia (at the T20 World Cup) where it might swing but what you can guarantee is a couple of great high-quality death overs, which every team is looking for -- someone that can execute slow balls and bouncers," elaborated Ponting.

Other players picked by Ponting include Pakistan skipper Babar Azam, England's white-ball captain Jos Buttler and Afghanistan leg-spinner Rashid Khan. Azam has been a prolific run-scorer for Pakistan in white-ball cricket despite him yet to play a big knock in Asia Cup.

"Babar Azam, I'll go for at number two, simply because he is the number one ranked batter in the T20 game for quite a while now and deservedly so. His record speaks for itself. He's pretty much led the way for that Pakistan team for the last couple of years," added Ponting.

Rashid is Ponting's number one pick, who admitted that picking players in order of one to five is a difficult task. "I've actually gone with Rashid Khan at number one, and the reason I thought about that was if we actually had a player event in an IPL auction now and there was no salary cap, he's probably the one that's going to go for the most amount of money."

"I've got him at number one for his consistency, his wicket-taking ability over a long period of time, but also the fact that his economy rate in the T20 game is just outstanding. When you're playing against any team that he's playing in you probably have less sleep that night than you do for any other game that you play during the year."

Ponting signed off by revealing why Buttler is amongst his top five picks. "When you're coaching against him, you just know that he's got something that a lot of other players don't have; the ability to take the game away in a short period of time opening the batting -- which he will do for England this tournament."

"He was one of the people who's an out-and-out match-winner as we saw with this year's IPL, making three or four hundreds, which was quite remarkable. His batting went to another level in the last year or so."