Ricky Ponting Joins Delhi Capitals In Dubai Ahead Of IPL 2021

Delhi Capitals head coach Ricky Ponting arrived in Dubai on Thursday ahead of the upcoming second leg of the Indian Premier League (IPL) 2021 in UAE. 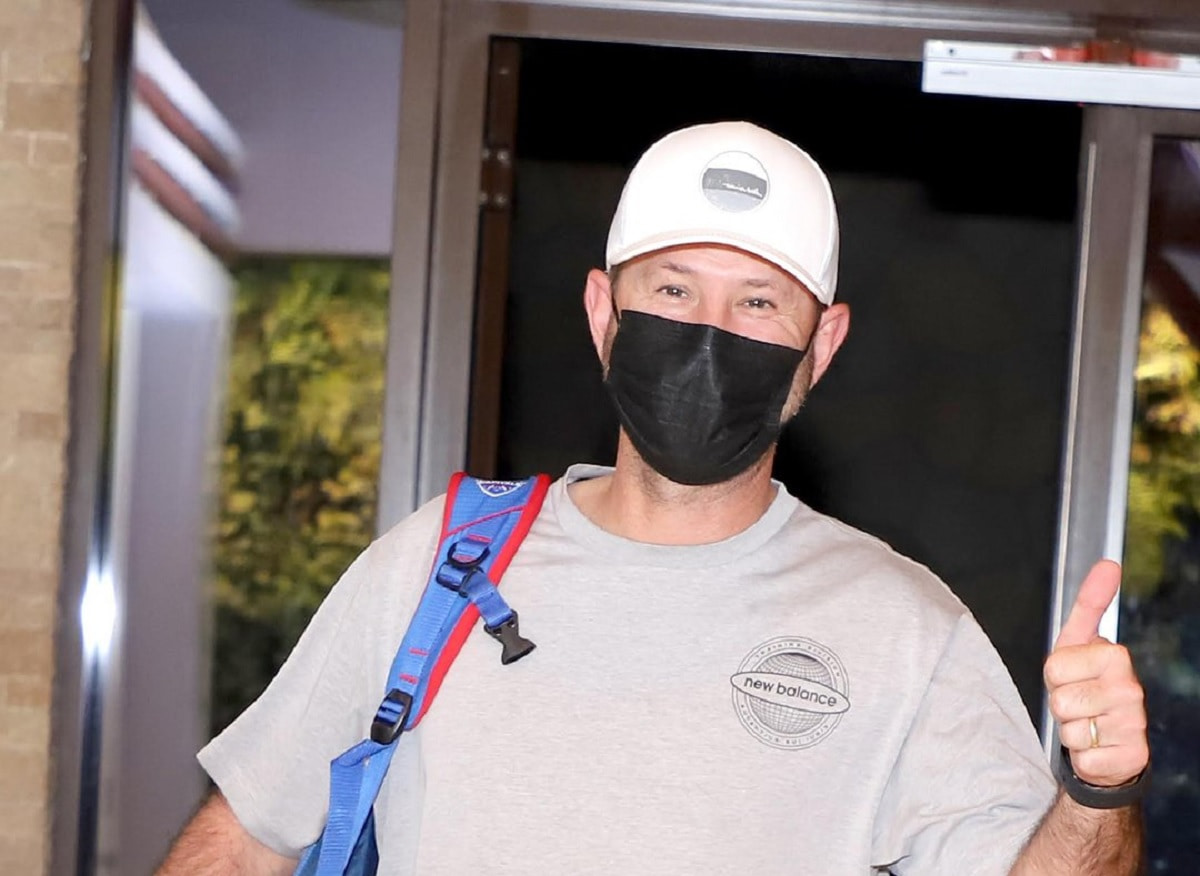 The Boss is here

The former Australian captain has been the head coach of Delhi since 2018, taking over from Rahul Dravid. This is Ponting's fourth season with Delhi in the IPL. Under him, Delhi finished at bottom of the table in 2018 before finishing third in 2019 and becoming runners-up in 2020.

The domestic players and the rest of the support staff of the Delhi Capitals had already arrived in the UAE and began practising from August 29 after completing quarantine. Shreyas Iyer, making a return from a shoulder injury, had reached Dubai on August 14 and had been practising with Pravin Amre to get back into the batting groove.

Delhi sits on top of the points table with 12 points from eight matches. They will resume their IPL 2021 campaign by taking on the Sunrisers Hyderabad on September 22 at the Dubai International Cricket Stadium.