Australian cricket legend Ricky Ponting has endorsed pace bowler Pat Cummins' appointment as captain of the Test side and said that batting stalwart Steve Smith being made his deputy could be a game-changer for the hosts ahead of the Ashes, given his experience. 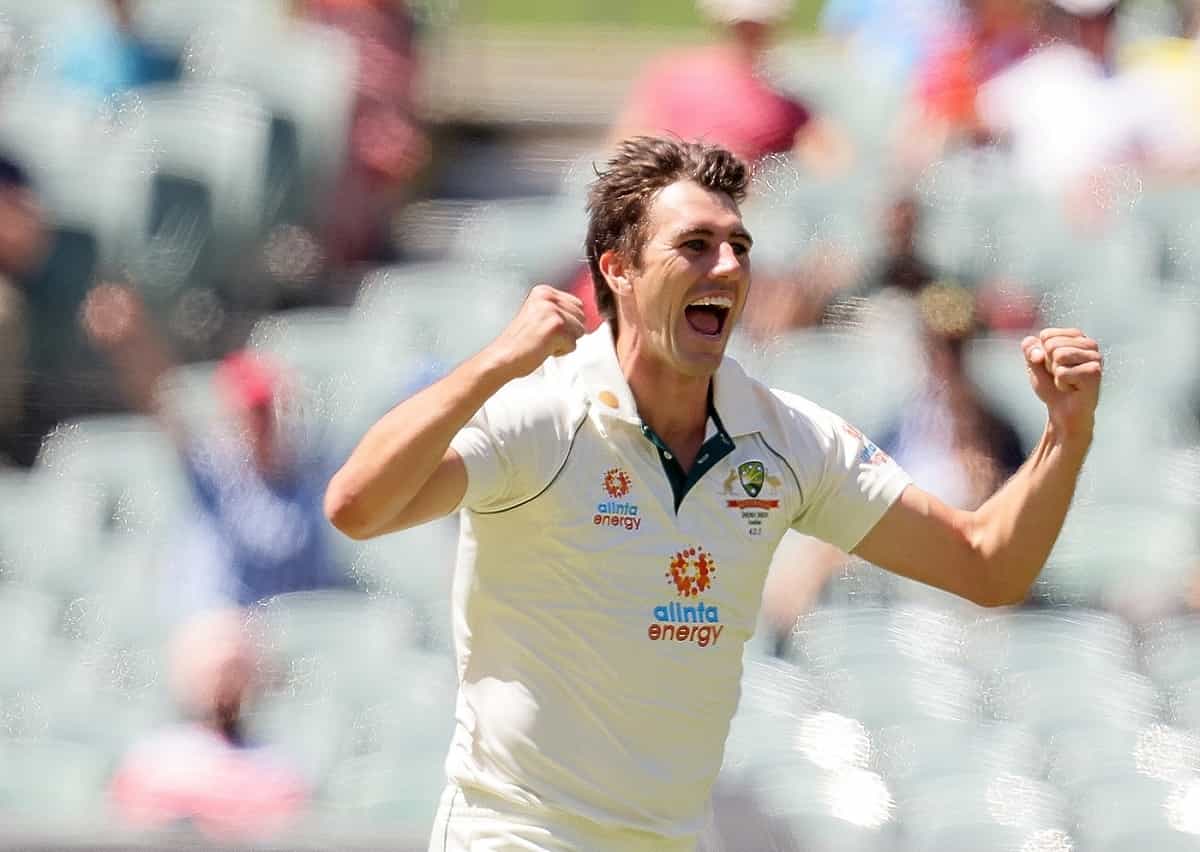 Smith had been leading Australia before the ball-tampering episode -- also called the Sandpaper-gate scandal -- in 2018 during the South Africa series led him, his then-deputy David Warner and team-mate Cameron Bancroft to resign. The trio was also banned from all forms of cricket for varying periods not exceeding one year, and a decision was taken to not appoint Smith in a leadership role for two years.

Now with Tim Paine stepping down as Australia's Test captain in the wake of the sexting scandal, the onus of guiding the side in the Ashes at home has fallen on Cummins, Smith and chief coach Justin Langer.

On Friday, Ponting, who is also the chief coach of Indian Premier League (IPL) side Delhi Capitals, welcomed the appointment of Pat Cummins as Test captain, and said Smith role is 'really important'.

"The only concern I have is… where Pat's the standout fast bowler, is he going to keep bowling himself? Because the team is going to need it. Or will he be worried about what people are going to think if he just keeps himself on the whole time? That's where vice-captain's role is really important in this whole thing," said former Australian skipper Ponting to cricket.com.au on Friday.

"Because it might go the other way that he doesn't bowl himself enough because he's getting physically tired. But sometimes you need someone to push your or direct you, and that's where I think the vice-captain is going to be important."

Ever since Smith has returned to the cricketing fold following the expiry of his ban in 2019, he has not been in great form but has earned praise for his positive dressing-room presence during former skipper Paine's tenure.

"We've all made mistakes. We all said at the time it was a severe penalty (bans) for all those guys --and it had to be, that's the way it was at the time. But it's a long time ago now," said Ponting. "He's played some great cricket since then and has not stepped a foot wrong with anything he's done in his life since then.

"So as far as I'm concerned, if Cricket Australia think it's okay, then I'm not surprised they have given him the job," added Ponting.