India defeated England in the four-match test series 3-1 to confirm their place in the World Test Championship(WTC) final on Saturday. After India's win, the Australian hopes to qualify for the WTC final also perished. 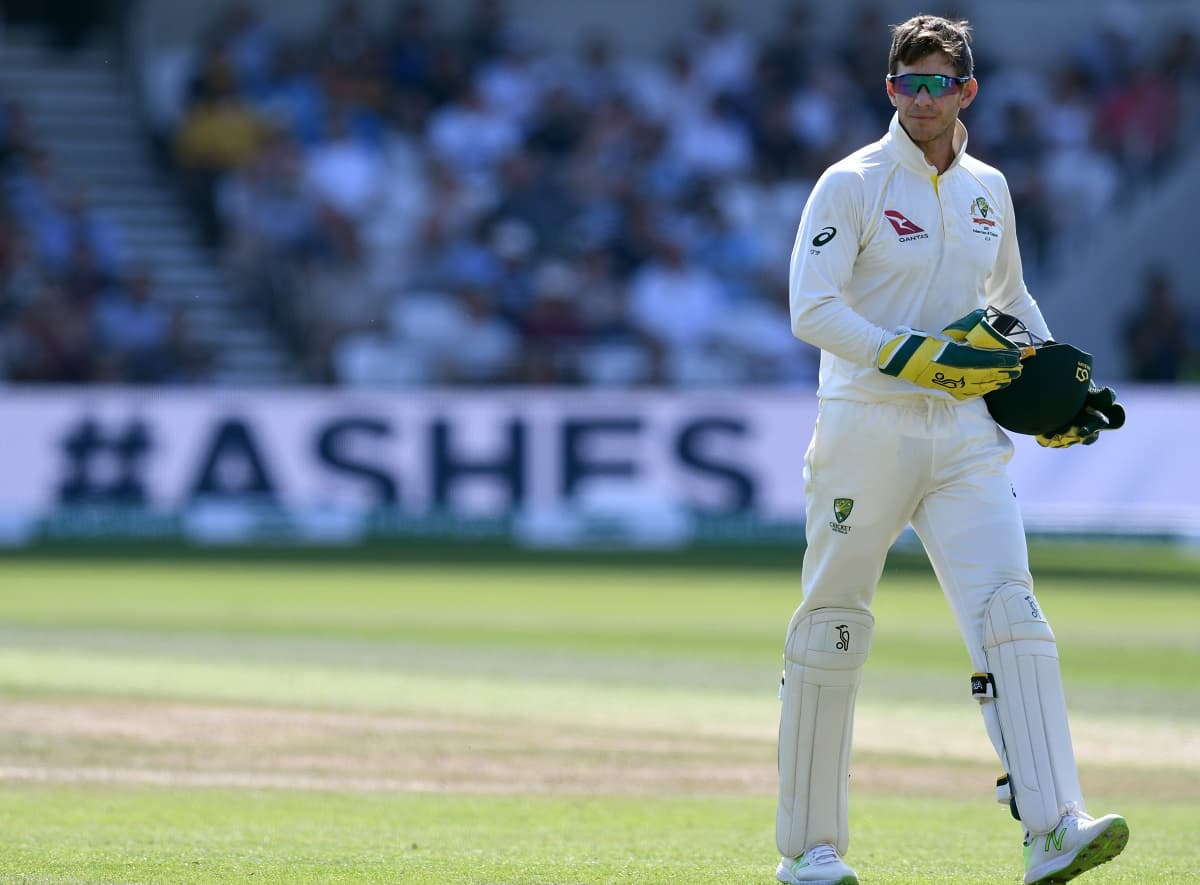 For Australia to qualify, England had to defeat India in the test series or at least hold them for a draw. This scenario came into existence because Australia had canceled its tour to South Africa due to the Covid-19 outbreak.


Shastri Praises The 'Fearlessness' Of New India In Test Cricket

However, Australia have only themselves to blame. There are not many instances when a test match gets lost in a 'spur of a moment'. Yet, a moment still haunts the whole of Australia.

In the famous test of Ashes 2019, Australia was robbed by Ben Stokes in Headingley. Stokes' century helped England pull off an incredible win out of nowhere.