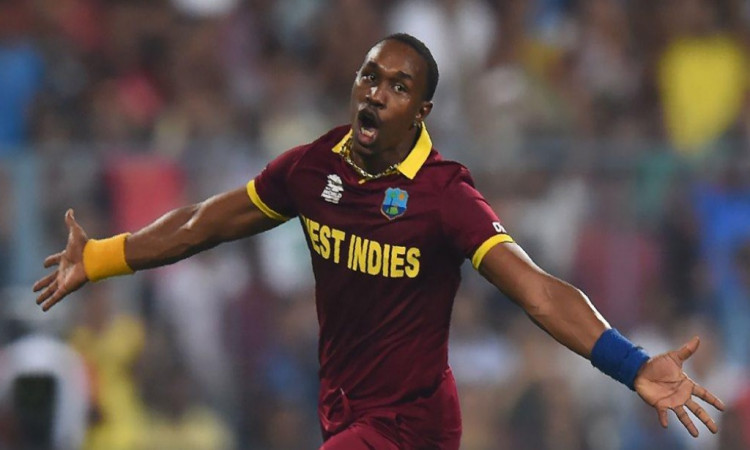 May 19 (CRICKETNMORE) Former West Indies captain Dwayne Bravo, who had announced his retirement from international cricket in October 2018, has been included in the team's list of reserve players for the 2019 ICC World Cup. The list, which was put up on the website of Cricket West Indies (CWI), also included Kieron Pollard, who hasn't played an ODI since October 2016.

Bravo has not played an ODI since October 2014, when under his captaincy the team returned home midway through a series in India following a fallout with the board. His last appearance in West Indies colours came in a T20I match against Pakistan in September 2016.

While Pollard has been absent from the ODI team for over two years, he makes sporadic appearances in T20Is for West Indies. His last match came in November 2018 against India.

Other players in the list include Sunil Ambris, John Campbell, Jonathan Carter, Roston Chase, Shane Dowrich, Keemo Paul, Khary Pierre and Raymon Reifer. CWI said in its statement that batsman Ambris and all rounder Reifer will join the team camp in Southampton as cover. "Ambris is available as cover for Evin Lewis, who has recently recovered from a viral infection and Reifer will cover for the bowling group as part of work load management," the statement read.

The 2019 World Cup, which is being hosted by England and Wales, will start on May 30. West Indies' first match is against Pakistan on May 31 at Trent Bridge in Nottingham.