Former England batter Mark Ramprakash has termed England's decision to omit Stuart Broad and James Anderson from the Test tour of West Indies as 'seismic'. Broad and Anderson were the most 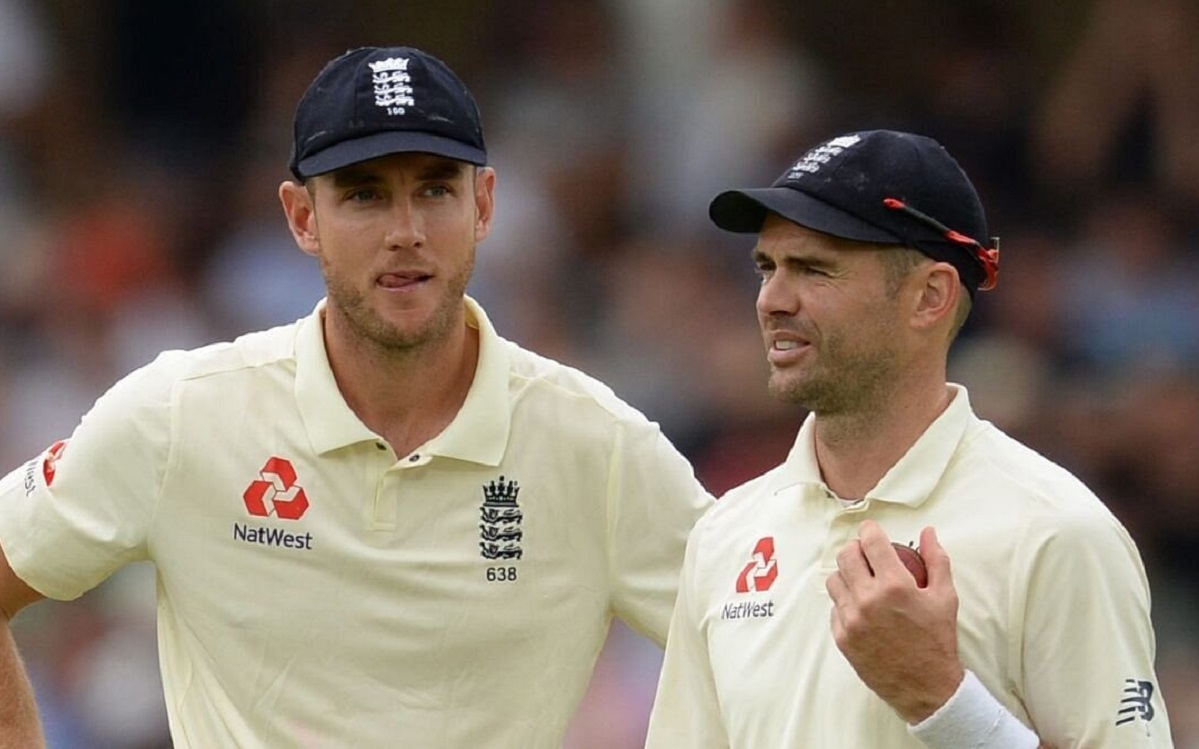 Former England batter Mark Ramprakash has termed England's decision to omit Stuart Broad and James Anderson from the Test tour of West Indies as 'seismic'. Broad and Anderson were the most notable exclusions from the 16-member squad travelling to the West Indies for three Tests in March, which is England's first series after a 4-0 Ashes drubbing in Australia.

"This is seismic. I mean this is really an earthquake in cricketing terms. I never saw this coming because really there's been so much focus on England's poor batting displays, particularly in Australia but also last summer, and it seems that these two great bowlers may have paid the price for the Ashes defeat," Ramprakash said to Sky Sports News.

Ramprakash, a former batting coach of England, is hoping that the omission from the West Indies series is not the end of long-standing international careers for the veteran duo. "I hope it's not the end of their careers because they've been such unbelievable servants for England. They show great pride, they know their craft and trade inside-out, and they've had such longevity."

"But having said that, by missing out on this series, the first home Test match of the summer is the first week in June against New Zealand, so whether these guys Anderson at 39 and Broad (at 35) will have the longevity to be selected in the summer is a huge question mark."

Ramprakash felt that not having Broad and Anderson in the squad for West Indies meant chances to learn for young pacers had gone. "My own view was whether they could have been fitted into that West Indies squad because young players learn off great players and being alongside them. Not having them (Anderson and Broad) in the squad, whilst providing opportunities for others, it does mean there's a huge hole in the England Test side."

The 52-year-old signed off by saying that Andrew Strauss must have had thought hard before excluding Broad and Anderson from the Test tour of the West Indies. "Andrew Strauss has an excellent record of making tough decisions, and those decisions coming off, I know he would have thought about this long and hard, and the young fast-bowlers included in this touring party.

"Saqib Mahmood and Matt Fisher in particular, along with Craig Overton, who haven't played much, are exciting prospects, no question about it. I guess that England in this red-ball reset of the Test team, are looking to give opportunities to others to bowl at important times in the game."