Rohit Sharma on Friday became the quickest opener from an Asian country to score 1000 test runs. Sharma took only 17 innings to reach this milestone. While doing so, he has now overtaken Mayank Agarwal, who did it in 19 innings. 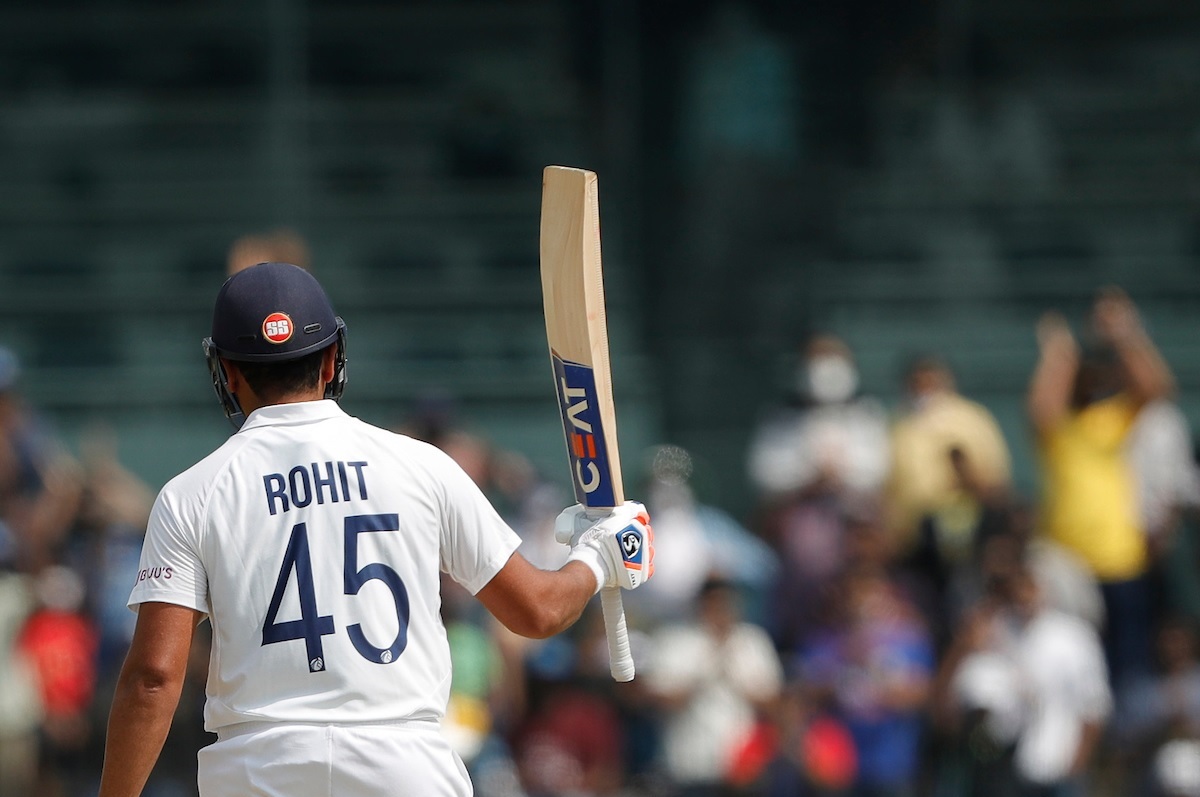 Rohit has now become the third-fastest test opener, along with Graeme Smith, to score 1000 runs. They both are now behind Herbert Sutcliffe(13 innings) and Len Hutton(16 innings).

The Indian opener has also become the quickest Asian to score 1000 test runs in the World Test Championship(WTC). Sharma scored these runs in 11 matches surpassing Ajinkya Rahane, who did it in 15.