Really Disappointed Towards The End But Satisfied With The Way We Played: Anil Kumble

Kings XI Punjab head coach Anil Kumble felt disappointed at the end of the match after the game went into the super over against Delhi Capitals. Delhi then went on to win the super over. 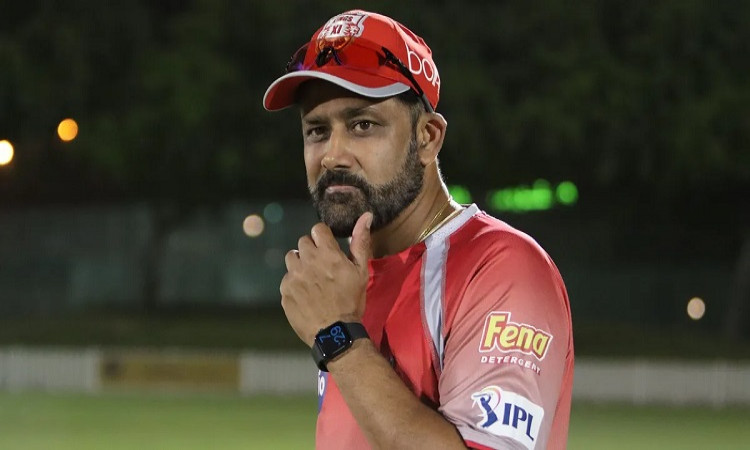 "Really disappointed towards the end, maybe which we should have won the game but it went into the super over" expressed Anil Kumble in a post-match interview.

The coach, however, said that he was proud of the way his team played in the match and praised Mayank Agarwal for his knock of 89 runs. "For the first game of the tournament, satisfied with the way things have gone about, so it's a good start and I am sure we will be able to correct what we need to do in the next game."

Posted by Cricketnmore on Sunday, September 20, 2020

Kings XI Punjab will meet Royal Challengers Bangalore in their next match on 24 September 2020.