RCB vs KXIP: Late Strikes From Morris Powers RCB to 171/6

Chris Morris turned the table in favor of Royal Challengers Bangalore(RCB) in the last two overs as RCB finishes at 171/6 against Kings XI Punjab(KXIP). 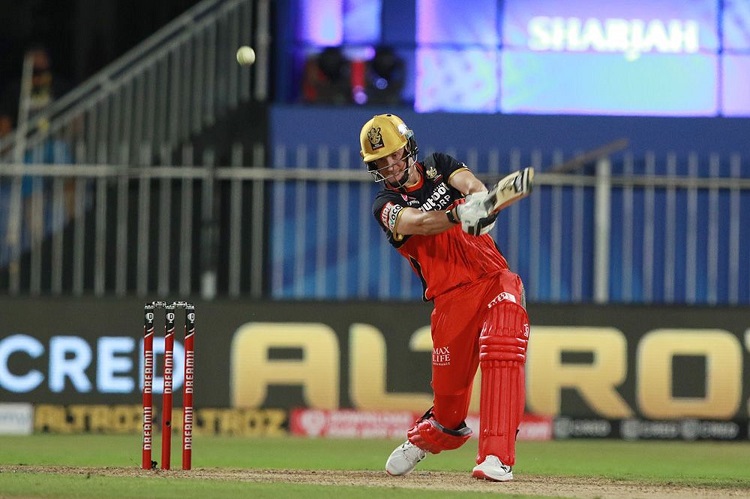 Earlier, RCB captain Virat Kohli, who played his 200th match for the franchise today, won the toss and opted to bat. Bangalore had a strong start as they scored 57 runs in the powerplay and lost only one wicket.

Royal Challengers, after the powerplay, could not stitch partnerships and lost wickets at regular intervals. Virat Kohli scored 48 runs off 39 balls to keep the middle order steady from one side.

All-rounder Chris Morris scored 25 off 8 balls including three sixes to give the perfect finish and turn the momentum in favor of Bangalore.

For KXIP, the bowling was disciplined for most of the innings. Murugan Ashwin was the pick of the bowlers taking two wickets in four overs and conceded only 23 runs.