Delhi Capitals spinner Ravichandran Ashwin added another feather to his illustrious cap when he dismissed Rajasthan Royals batsman David Miller to grab his 250th wicket in T20 cricket. Ashwin became only the third Indian after Amit Mishra and Piyush Chawla to do so. 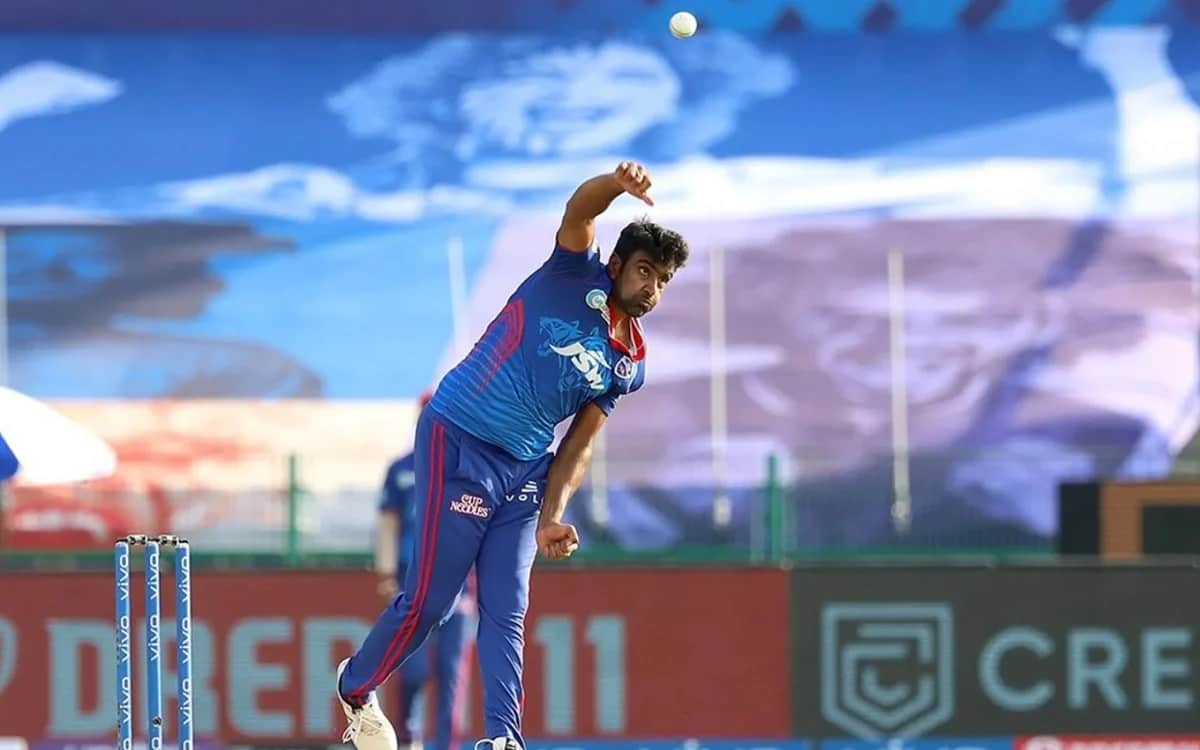 The 34-year-old spinner has 140 wickets to his name in the IPL while he bagged 52 wickets for India in 46 T20Is. The rest of his wickets came in the domestic circuit. He is the sixth-highest wicket-taker in the IPL.


Delhi Beat Rajasthan By 33 Runs, Moves To The Top Of Points Table

Apart from Malinga, all the top five wicket-takers are currently playing in the IPL. Malinga announced his retirement ahead of the start of the 14th edition of the tournament while in the last season he made himself unavailable due to personal reasons.