Ravi Shastri Urges de Villiers To Come Out Of Retirement, Says Game Needs You Back 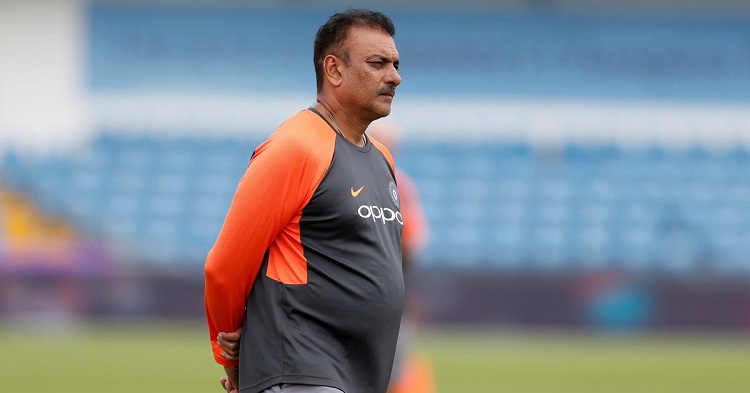 On Monday evening, de Villiers played a scintillating knock of 73 runs for the Royal Challengers Bangalore in their Indian Premier League (IPL) 2020 match against Kolkata Knight Riders. His 33-ball inning was studded with five 4s and six 6s and it helped RCB post 194/2 which they defended quite comfortably in the end at the Sharjah Cricket Stadium.

"Now, that the penny has dropped. What one saw last night was unreal. And the feeling is the same waking up. AB de Villiers, the game in these trying times or otherwise needs you back in the international arena and out of retirement. The game will be better off," Shastri tweeted on Tuesday.

de Villiers has been in great form in the ongoing IPL, having so far scored 228 runs in seven matches for the RCB.

Courtesy of their 82-run win over KKR, RCB is currently placed at the third spot in the points table and will next face Kings XI Punjab on Thursday.