Rashid Khan is the player to watch in IPL final 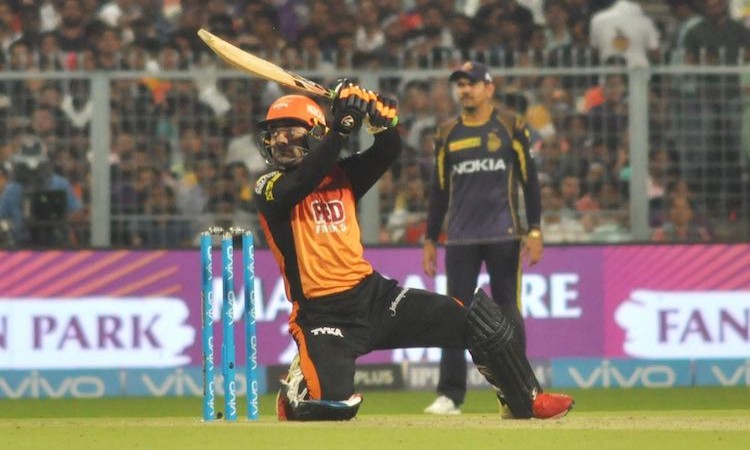 May 27 (CRICKETNMORE) - The Indian Premier League 2018 will end on Sunday with Chennai Super Kings (CSK) and Sunrisers Hyderabad (SRH) meeting for the fourth time in the highly popular Twenty20 league this season.

CSK beat SRH in all their three meetings, both the league games as well as in the first qualifier, even though the Hyderabad team topped the leaue standings after each of the eight teams played 14 matches.

After watching Rashid Khan mesmerise the KKR, not only his team SRH but everyone will be looking at him to take the final to greater heights. He is the IPL star of this season.

Both the teams are owned by corporates from Chennai, CSK by a cement giant and the Hyderabad-based Sunrisers by an electronic media moghul, who runs a variety of television channels in all South Indian languages and radio stations.

Unlike some other franchisees, the owners of the two teams are not visible, CSK after the match-fixing scandal involving one its co-owners, leading to to its suspension for two years.

When the two meet in the final at the Wankhede Stadium, it would be a second time in a week, having also played the first qualifier there. The two best teams will be playing the final, SRH's four successive losses before playing KKR on Friday night notwithstanding.