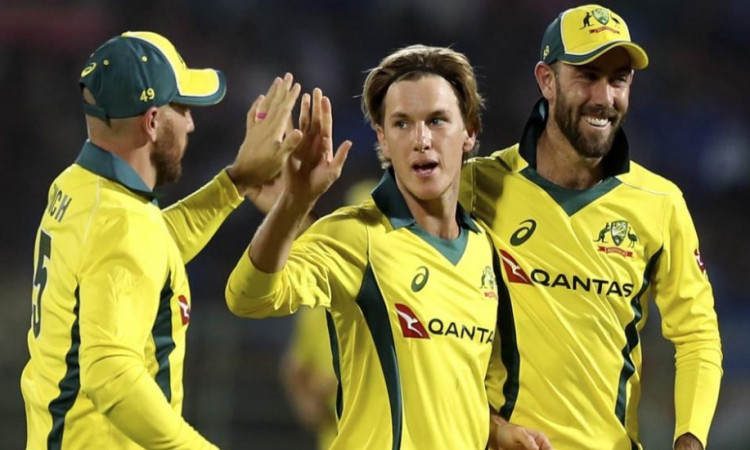 May 22 (CRICKETNMORE) Australia's Adam Zampa has heaped praise on Rashid Khan, saying the Afghanistan leg-spinner is a "once-in-a-lifetime" bowler.

Zampa, who has been included in the 15-man World Cup squad on the back of his strong showing against India and Pakistan, is now pushing for a place in the side for the tournament opener against Afghanistan on June 1 in Bristol.

The 27-year-old took 11 wickets in the five-match ODI series against India which Australia came from behind to win 3-2 and then claimed another seven scalps in the 5-0 success over Pakistan in the UAE.

In order to improve his game, Zampa admitted he made a point of watching other leg-spinners and categorised Rashid for a net session after a BBL match in Victoria.

"I had a bowl with Rash after the Stars v Strikers game this year," news.com.au quoted Zampa as saying. "I've always been intrigued by him and said: 'I am going to have a bowl with this guy'."

He said he went into the Strikers' room and asked Rashid to bowl with him at the nets to which the Afghan spin sensation agreed.

"To his credit he spent about 45 minutes with me ... and I am so glad I did that because I now know I could never bowl like Rashid," said Zampa.

"Rashid Khan is a once-in-a-lifetime bowler," he added.