Ranji Trophy: Shubman 'abuses' umpire after being given out, decision overturned 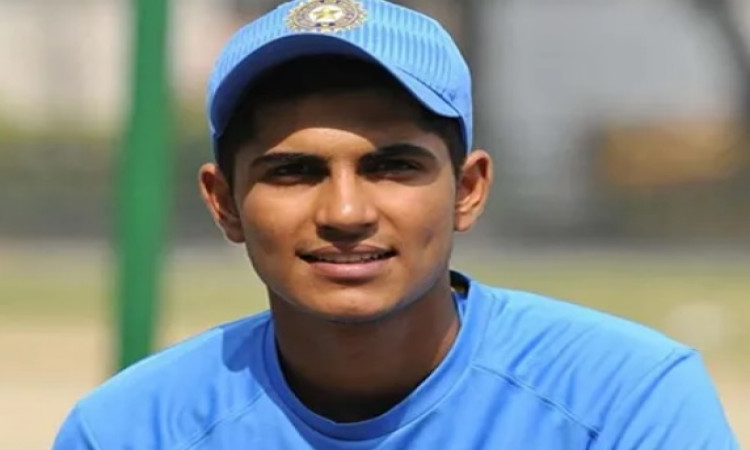 Mohali, Jan 3  A huge controversy erupted on Friday when Punjab opener Shubman Gill "abused" the umpire after being given out and refused to walk off the field during their Ranji Trophy game against Delhi at the IS Bindra Stadium.

A Times of India journalist narrated the series of events in a thread on his Twitter handle in which he claimed that Shubman unimpressed with the decision of the on-field umpire, didn't move anywhere and remained on his crease.

The journalist further quoted Delhi captain Nitish Rana as saying that Shubman walked down to umpire Paschim Pathak -- who was making his debut -- and abused him. Following which, the umpire overturned his decision.

The decision to overturn the wicket, however, did not go down well with the Delhi team as they walked off the field and play was halted. The match referee had to intervene and after a brief stoppage, play resumed.

The 20-year-old Punjab opener was eventually dismissed by Simarjeet Singh. Shubman, after scoring 23 runs of 41 balls, was caught by Anuj Rawat.

In the Elite Group A and B standings, Punjab are currently at the top with 17 points whereas Delhi are at the 11th spot with seven points