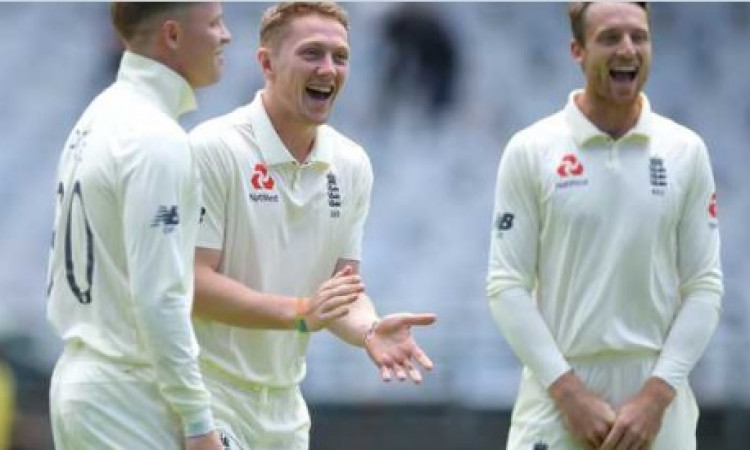 3 Jan> England, already plagued with illness and injuries on the ongoing South Africa tour, have suffered yet another blow as opener Rory Burns has been ruled out of the remainder of the Test series.

Burns, who was England's top scorer in the first Test, injured his left ankle while playing a football match during the warm-up before Thursday's practice session. And now scans have revealed that he sustained ligament damage to his left ankle.

"He has been ruled out of the remainder of the South Africa Test series and will return home for further assessment and treatment at the earliest convenience," it added.

The misfortune for the left-handed opener -- who scored 84 runs in the Centurion Test which England lost by 107 runs -- comes after right-arm pacer Jofra Archer pulled out of bowling practice on Thursday.

Pacer Mark Wood is yet to return to full fitness from his bout of sickness which has affected most of the squad while opener Dom Sibley is expected to be fit after being ill too.

England, 0-1 down in the four-Test series, will face the Proteas in the second match beginning at Newlands on Friday.