Bangladesh spin bowling consultant Rangana Herath has completed his 14-day quarantine and has been allowed to join the team ahead of the two-Test series against New Zealand. The 43-year old Herath tes 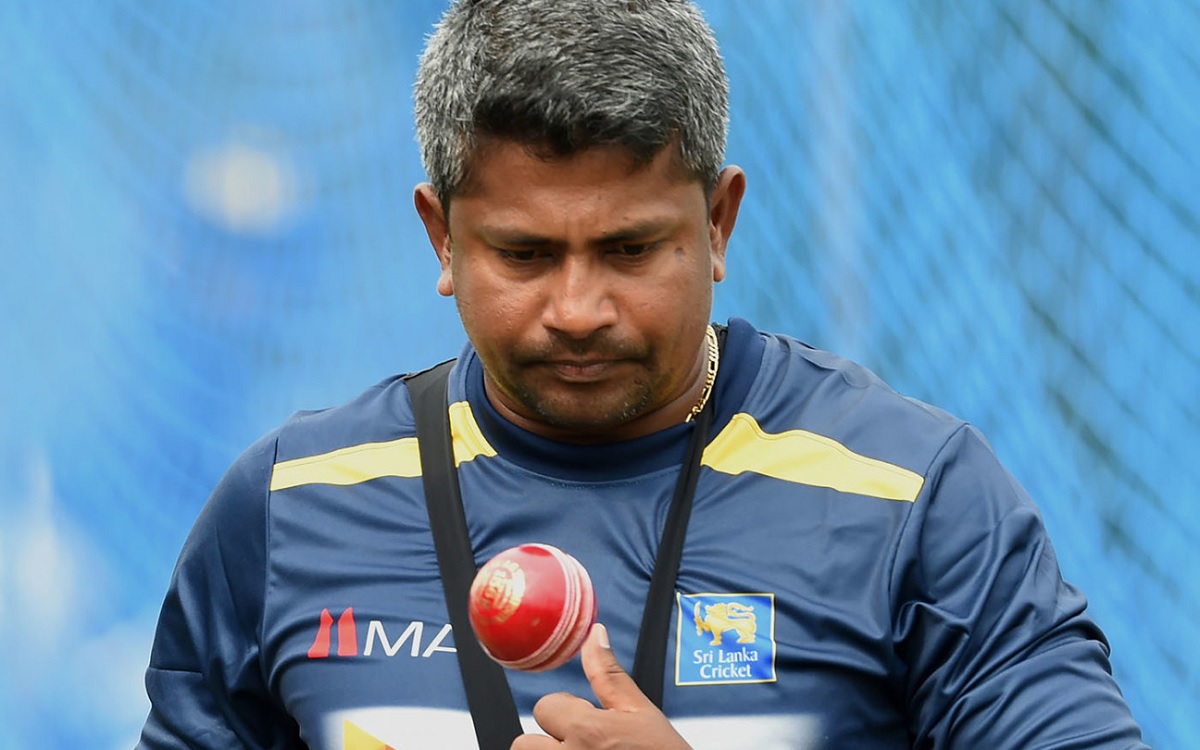 Bangladesh spin bowling consultant Rangana Herath has completed his 14-day quarantine and has been allowed to join the team ahead of the two-Test series against New Zealand.

The 43-year old Herath tested positive for Covid-19 after arriving in New Zealand. Apart from him, the eight other members of the Test squad comprising players and support staff were asked to undergo extended quarantine as they were in close contact with a Covid-positive patient who was flying with them from Malaysia to New Zealand.

"MIQ (Managed Isolation and Quarantine) facilities released me today and now I am so happy to be back with the team. At the same time, I had a kind of difficult two weeks with that (quarantine) but I am so glad to be back and looking forward to the tour," Herath was quoted as saying by Cricbuzz on Sunday.

"At the same time I must thank BCB and New Zealand healthcare as they looked after me very well," he added.

There were doubts over the series going ahead after players were sent into quarantine. However, the players were allowed to resume practice after all the members of the touring party returned negative tests on December 21.

The Bangladesh team is currently in Tauranga for their last phase of preparation and will play a two-day game against the New Zealand XI on December 28-29.

The opening Test is scheduled to be played at the Bay Oval in Tauranga starting on January 1 while the second Test will be played from January 9 at Hagley Oval, Christchurch.