Rana's run out cost us the game, says Karthik

Chasing 175 for victory, KKR were cruising at 87/1 when Rana slipped trying to run a second and Rashid Khan combined with wicketkeeper Wriddhiman Saha to effect the run out.

KKR could never recover from there as Rashid weaved his magic to scalp 3/19 and get rid of Chris Lynn (48), Robin Uthappa (2) and the dangerous Andre Russell (3).

KKR could manage 160/9 in 20 overs, thus missing a chance to play in the final against Chennai Super Kings on Sunday.

"Nitish Rana's wicket changed the course of the game. Because we were 80/1 at that stage, if he had pushed off at that stage and taken off..we had wickets in hands towards the last 6-7 overs," Karthik said at the post match press conference.

"The game could have been ours. So Nitish's wicket was very important at that stage and it was a silly dismissal," he added.

Lauding Rashid for his virtuoso performance, the Afghanistan spinner also smashed an unbeaten 10-ball 34 to drag Sunrisers out of a hole and post 174/7, Karthik said KKR batsmen had played him well in the previous two league matches but it was just his day. 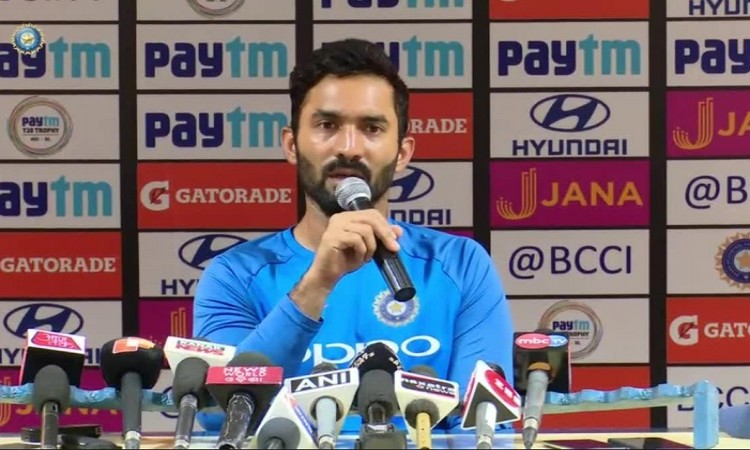