Ramnaresh Sarwan pulls out of CPL 2020 due to personal reasons 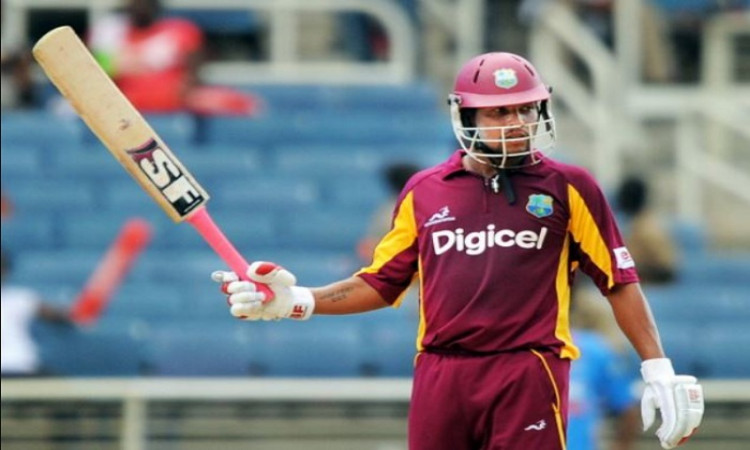 AUG 13, NEW DELHI : Jamaica Tallawahs' assistant coach Ramnaresh Sarwan has pulled out of the upcoming edition of the Caribbean Premier League (CPL) owing to personal reasons. He will be replaced by former West Indies spinner Ryan Austin in the franchise.

"Sarwan requested leave for personal reasons and that was granted," Tallawahs CEO Jeff Miller told Trinidad and Tobago Newsday. "It's a big loss. Sars (Sarwan) brings a lot to the game - his knowledge, his experience and the way he has dealt with the players over the years, so it is a great loss."

The 33-match tournament, slated to start from August 18, will be played in Trinidad & Tobago with just two stadiums set to host the entire event.

"We are going to look to move forward. This is a rebuilding year for us, (but) I don't just want to say rebuilding. We are here to win the tournament. I think we have a great team and the guys are keen and ready to go, and let's see at the end what happens, but we are definitely looking forward to having a great tournament this year," said Miller.

Sarwan had found himself in the centre of a CPL controversy not long ago after Chris Gayle, who wasn't retained by Jamaica Tallawahs for this season, alleged it was because of Sarwan who created differences between him and the franchise.

Tallawahs will open their 2020 CPL campaign against St Lucia Zouks on August 19.