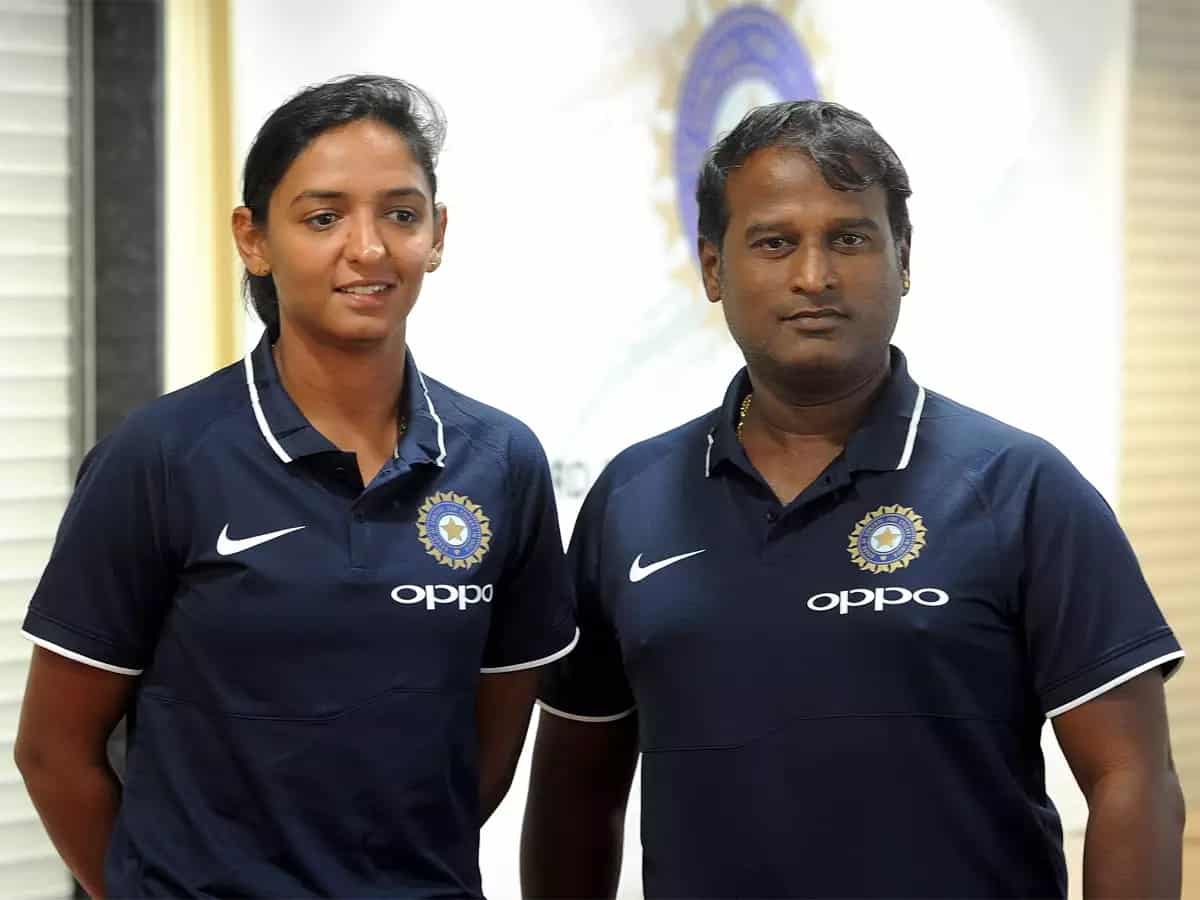 Powar was among eight candidates who interviewed for the position which included WV Raman, Hrishikesh Kanitkar, and Ajay Ratra. Raman was the head coach of India till the South Africa series earlier this year however, his contract got expired in October last year.

Ramesh Powar has already coached the women's team in 2018 during which India reached the T20 World Cup semi-finals but his tenure ended abruptly after his fallout with Mithali Raj.

India is set to travel to England in June where they will not only play three T20Is and ODIs but will also a one-off Test match. The squad is yet to be announced.