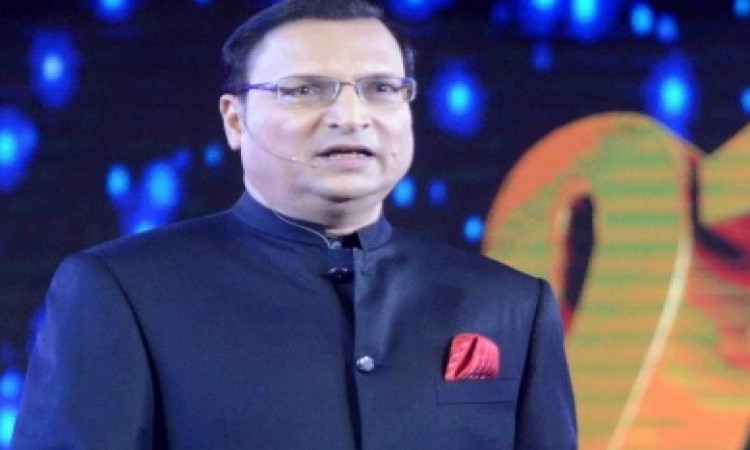 New Delhi, Nov 16 . The Delhi and District Cricket Association (DDCA) on Saturday tweeted that Rajat Sharma has tendered his resignation from the post of the association's president.

"News alert: @RajatSharmaLive has tendered his resignation from the post of President, DDCA with immediate effect and forwarded it to the Apex Council," said the DDCA's tweet.

Also Read: IPL: A look at players released by all 8 Teams

Sharma was appointed as DDCA President in July 2018, beating World Cup winning former Indian cricketer Madal Lal to the post. His group had also managed to win all 12 seats in the DDCA elections.