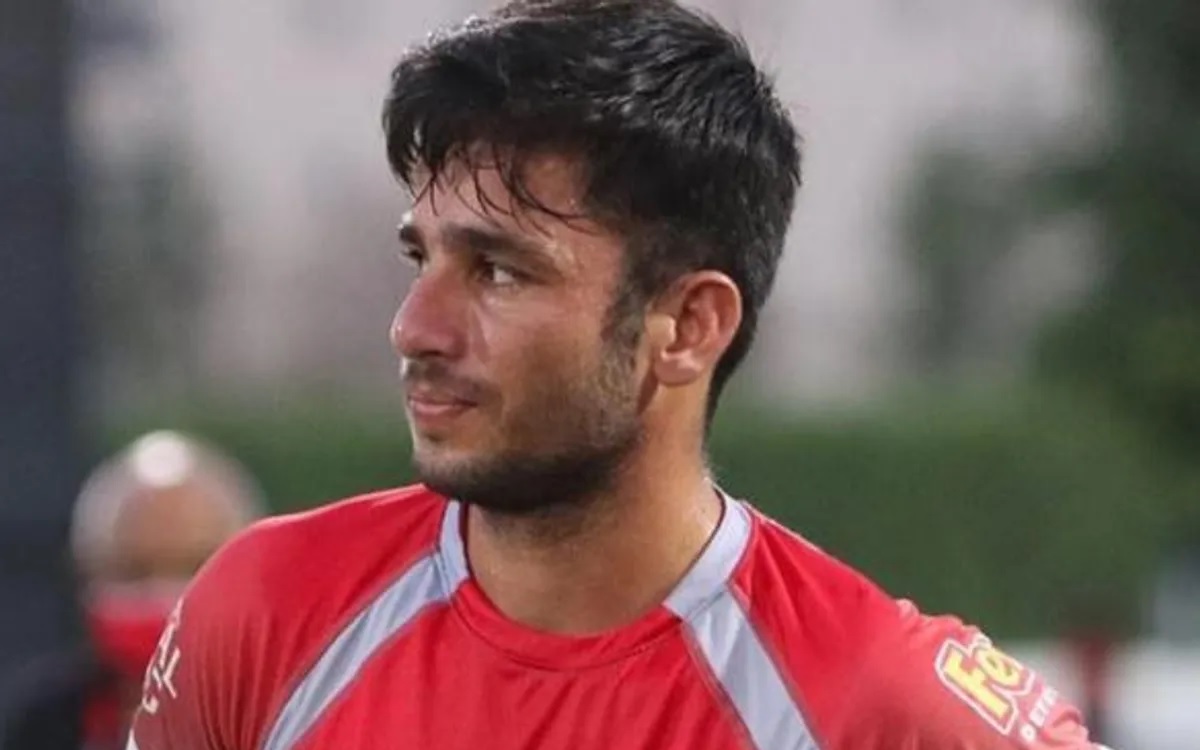 "Congratulations to Jodhpur, #Rajasthan's #RaviBishnoi for his selection in India's One Day International & Twenty20 International squads for series against West Indies. My best wishes to him," Rajasthan CM wrote on Twitter.

Congratulations to Jodhpur, #Rajasthan’s #RaviBishnoi for his selection in India’s One Day International & Twenty20 International squads for series against West Indies. My best wishes to him.

"Congrats to Sri Ravi Bishnoi ji, a young leg spinner from Birami village in Jodhpur, for being selected in the Indian cricket team! It is the result of your talent and your family's encouragement," Jodhpur MP Shekhawat tweeted on Thursday.

Ravi Bishnoi comes from a humble background. His father is a school teacher who encouraged Bishnoi to play cricket. Bishnoi in fact has come a long way from working on the cricket field to making it to the Indian team. As a child, Ravi Bishnoi used to practice on the rough land in the village.

A few years back, he broke down after being rejected in Rajasthan U-19 circuit trials. However, his father and coaches helped him to come out of the bad phase of life.

The young leg-spinner impressed everyone with his bowling skills while playing for Punjab in the last two seasons of the Indian Premier League and has been picked up by new franchise Lucknow Super Giants from the drafts for the next season of the cash-rich league. Bishnoi first came to the limelight after making an impression in the 2020 Under-19 World Cup.