India's Bowling Arsenal Has The Caliber To Demolish England's Belief

India will be in the driver's seat with nothing major to lose as they will be playing an important Test match at Edgbaston against England with a 2-1 series lead in hand. 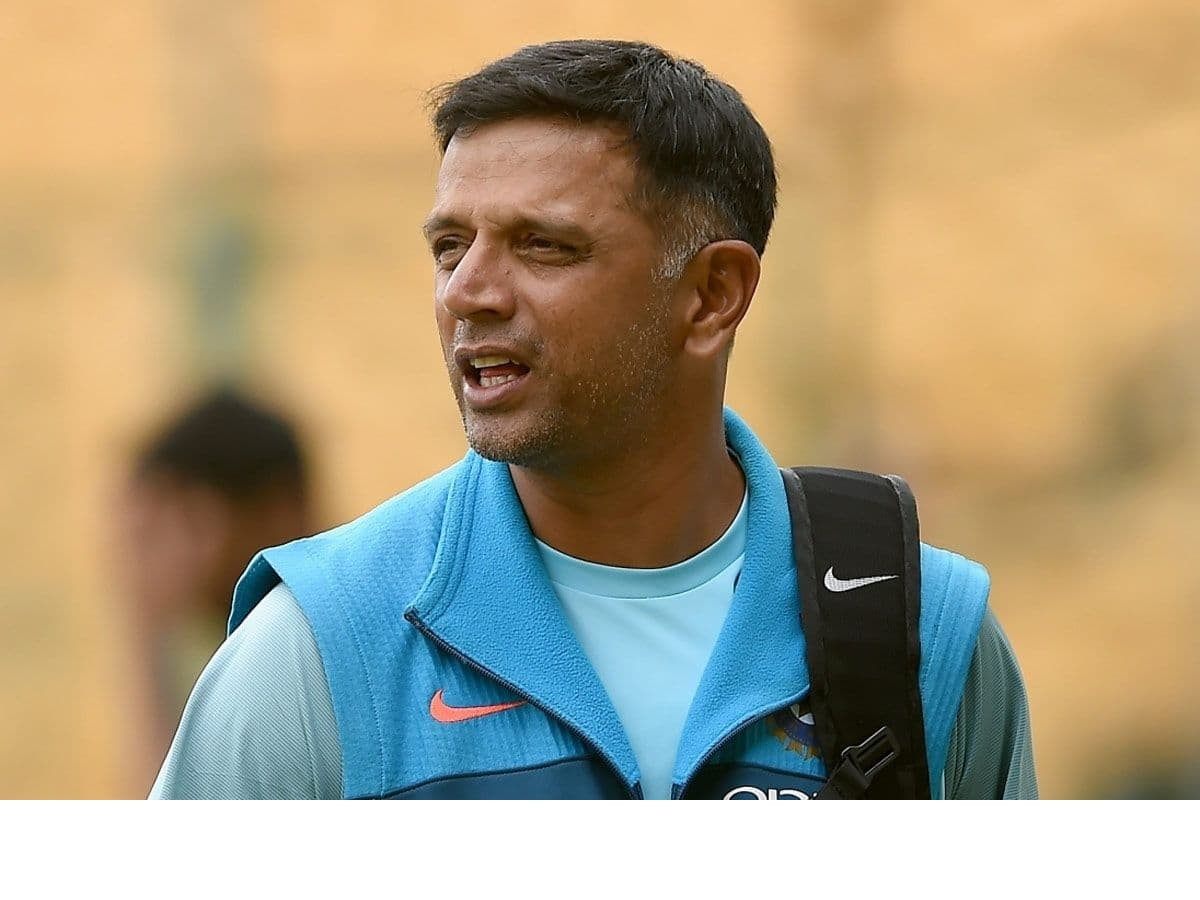 The successful completion of the Indian Premier League (IPL) and the selling of the media rights for it is the news that Indian cricket is celebrating. The most important aspect of any venture is the financials, and the BCCI, one feels, is comfortable with it.

The Indian domestic season ended with the completion of the Ranji Trophy. Madhya Pradesh winning it with not a single International player in its midst is a remarkable story. One has to give kudos to each of the playing members of the side, especially, in the way they showcased teamwork and togetherness.

One has to admire the coaching skills of Chandrakant Pandit, who has with this win etched himself as the best-ever cricket performance coach in India.

Indian cricket may look like it is sailing through calm waters as a cricket establishment. However, one gets the feeling that cricket on the field is in a maze. There seems to be plenty of uncertainty as regards to the players and now with the captain as well.

India will be playing an important Test match at Edgbaston in Birmingham today. With a 2-1 lead in the series, India may be in the driver's seat with nothing major to lose. However, a victory against England for all Indians is always a special occasion. Completing a pending series eight and a half months since the last Test match of that series is in itself an amusing story.

India and England in the meantime have both changed their captains and their coaches. The momentum that India had gained and established mentally as a superior unit may no longer hold. A one-Test encounter in a foreign land is never a right approach and India have suffered from this in the past.

The inaugural World Test Championship, when India played New Zealand, the latter having played a few matches before, was a prime example of a team not acclimatised for the big occasion.

The Indian Test team seems to be in the same predicament at present. They have landed after playing two months of T20 cricket into playing the true traditional and conventional form of the game. Test cricket requires one to be patient and draws one into a mental state that is far different from the glamorous hit-or-miss variety of the T20. India are also in a flap as regards captaincy.

Jasprit Bumrah has been named captain because of the unavailability of Rohit Sharma. The ideal solution would have been to request Virat Kohli to lead. Bumrah is the leading force for India as a bowler. However, captaincy could become a burdensome issue for him. Furthermore, he has not even captained a First-class side before and, therefore, putting this additional responsibility on his shoulder would not be fair to him.

God and lady luck need to shine on India, as without KL Rahul, Rohit Sharma and the lack of confidence in their batters in Cheteshwar Pujara , Virat Kohli, Rishabh Pant and Shreyas Iyer, the blessings of the almighty is all what Indian fans must be praying for.

The England side looks confident and cocky having won the series 3-0 against New Zealand. Their new aggressive approach has been a revelation in the way in which they bat. One admires it when it all comes out right but cricket history has shown that it could come to bite you as well.

India has the bowling arsenal to demolish England's belief.

Rahul Dravid has a major issue and that is to select the ideal and best eleven for the Test match. Apart from Virat Kohli, not a single spot in the batting order is in order. India possesses both pace and good spin-bowling options. The English weather tempts one to go in with an extra pacer but for India to leave out R. Ashwin would be a folly. However, the most concerning part would be Bumrah as a captain and as to how he marshals the side.

India, on the other hand have their eyes focused on the T20 World Cup at the end of this year. Australia is the venue and identifying the players for it would be a challenge. The reason being that the IPL throws out players who have performed well in it and they seem to be favoured in the selection of the national side as well. This has led to a huge pool of players, all showcasing similar skills amongst them. Along with the regular established players, identifying the best from the rest is going to be a difficult task.

One feels India is over-extending itself by playing two series at one time. An Indian cap has become an everyday affair. A good performance in the IPL and one is a part of one of the Indian side, if not in the senior side, then at least in one of the limited-overs one. None of the other countries send two teams to play two different series. One wonders whether the Indian players will be fresh enough to play the T20 World Cup, given the schedule of matches that they will be playing before it.

Giving a cricketer a well-deserved break is not the answer. A team needs to have continuity and camaraderie to understand one another. This comes from playing as many matches together and spending quality time with one another, away from the ground. The Indian team needs to confine itself to a camp where strategies and plans are discussed and decided.

This is where India has failed earlier and has, therefore, not won an ICC Trophy since 2014. One hopes Dravid changes it or else we will once again ask "WHY".