Raees Ahmadzai Appointed As Director Of Cricket Of Afghanistan Cricket Board

Former Afghanistan captain Raees Ahmadzai has been appointed as the Director of Cricket of the country's cricket board, replacing Andy Moles who had served dually as the director cricket and chief selector.

The former captain played five ODIs and eight T20Is for the national side, and since retirement has served in coaching roles with Afghanistan.

"The purpose of the appointment is to strengthen the technical aspect of the game for the national level team, build the capacity of players and to devise and implement plans and policies for the training and development of players," Afghanistan Cricket Board (ACB) said in a statement on Monday.

Ahmadzai is an experienced national coach who has previously served at various technical positions in the board, including his assignment as the head coach for Afghanistan U19 team, the statement added.

Recently, all-rounder Mohammad Nabi was appointed as a member of the country's cricket board. Nabi, who is still an active international cricketer and is currently playing in the ongoing edition of the Caribbean Premier League (CPL), was among four new members who replaced the outgoing members of Afghanistan Cricket Board's nine-member panel. The other three board members were Hasina Safi, Rohullah Khanzada and Haroon Mir. 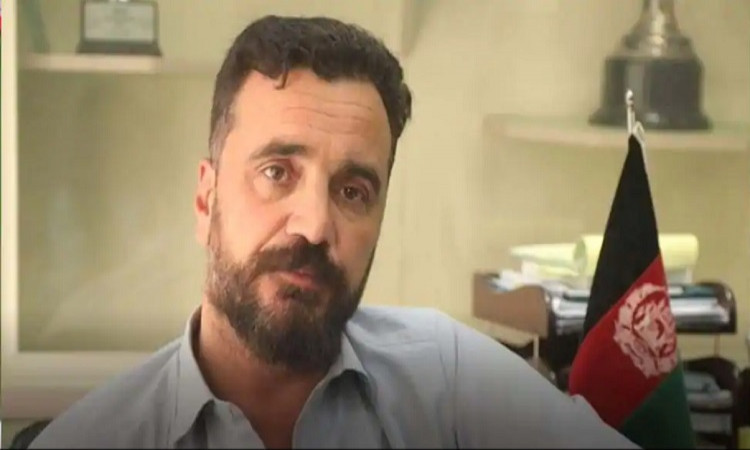