'When You Have The Power Why Do You Want To Hit A Boundary': Punjab's SRK In Full Flow, Watch Video

Punjab Kings has found a gem of a player this season in the form of Shahrukh Khan. The hard-hitting batsman was in sublime form in the Syed Mushtaq Ali trophy(SMAT) 2021 and has the backing of the Indian wicket-keeper and his Tamil Nadu captain Dinesh Karthik. 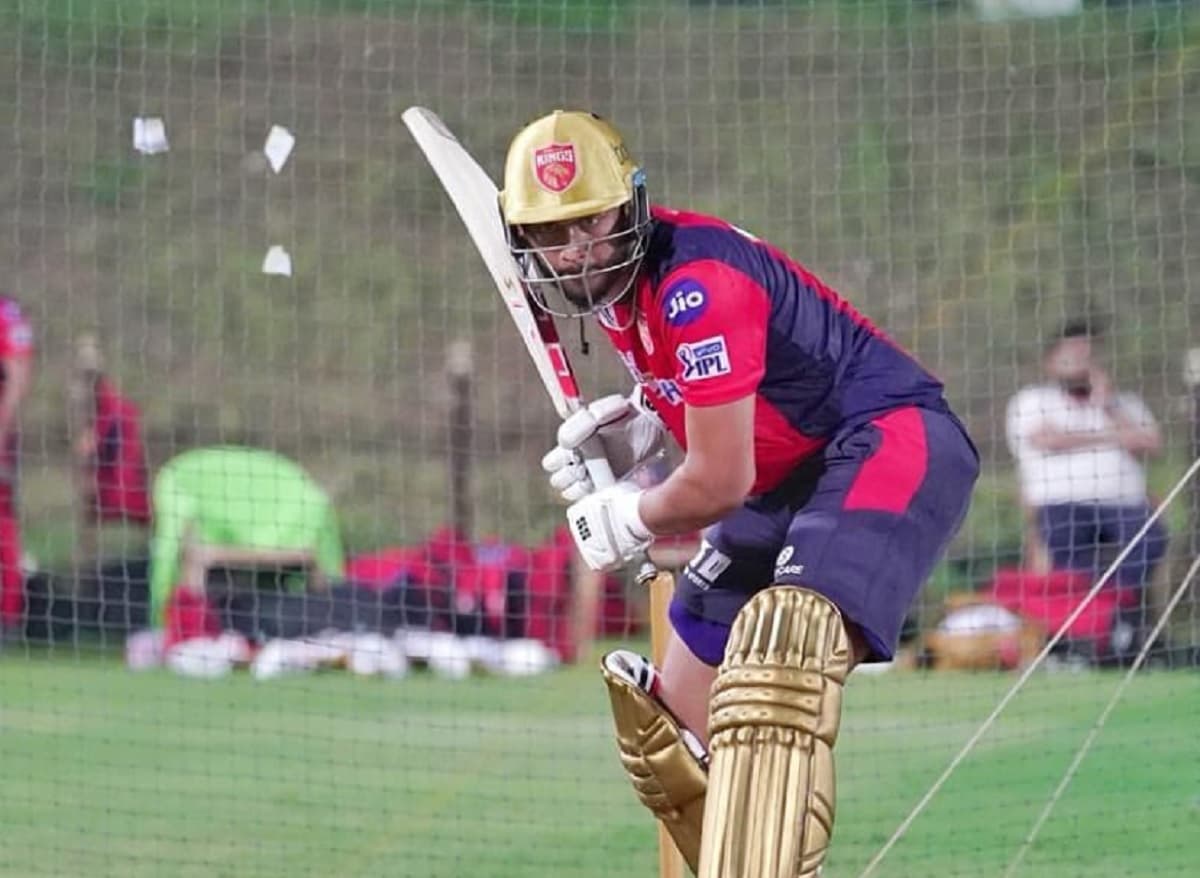 Shahrukh was bought by Punjab in the IPL Auction 2021 for a whopping 5.25 crores. He has been training with the squad ahead of the IPL 2021 and showed glimpses of why he deserved that amount as an uncapped cricketer.


Video: Virat Kohli Gives Pep Talk To His RCB Teammates Ahead Of IPL 2021

In the video posted by Punjab Kings(PBKS), the right-hand power-hitting batsman looked in full control and was smashing sixes at will. He shared his philosophy of batting in the video as well.

"When You have the power why do you want to hit a boundary? I just want to go over the ropes," Shahrukh Khan said.

"Obviously, I am a powerful guy, I just want to keep doing that again and again," he added.

Talking about the mindset with which he is going into the IPL 2021, Shahrukh said that he just wants to go out there and do his best.

"The mindset of any person coming in would be to prove to the people who picked you and show it to them, but, I was far away from that. I just wanted to go out there and do what I do best," the youngster said.