Indian batter Cheteshwar Pujara on Tuesday backed Ajinkya Rahane ahead of the first Test against New Zealand, saying that the stand-in skipper is a great cricketer and is "just one inning away from getting his rhythm back". 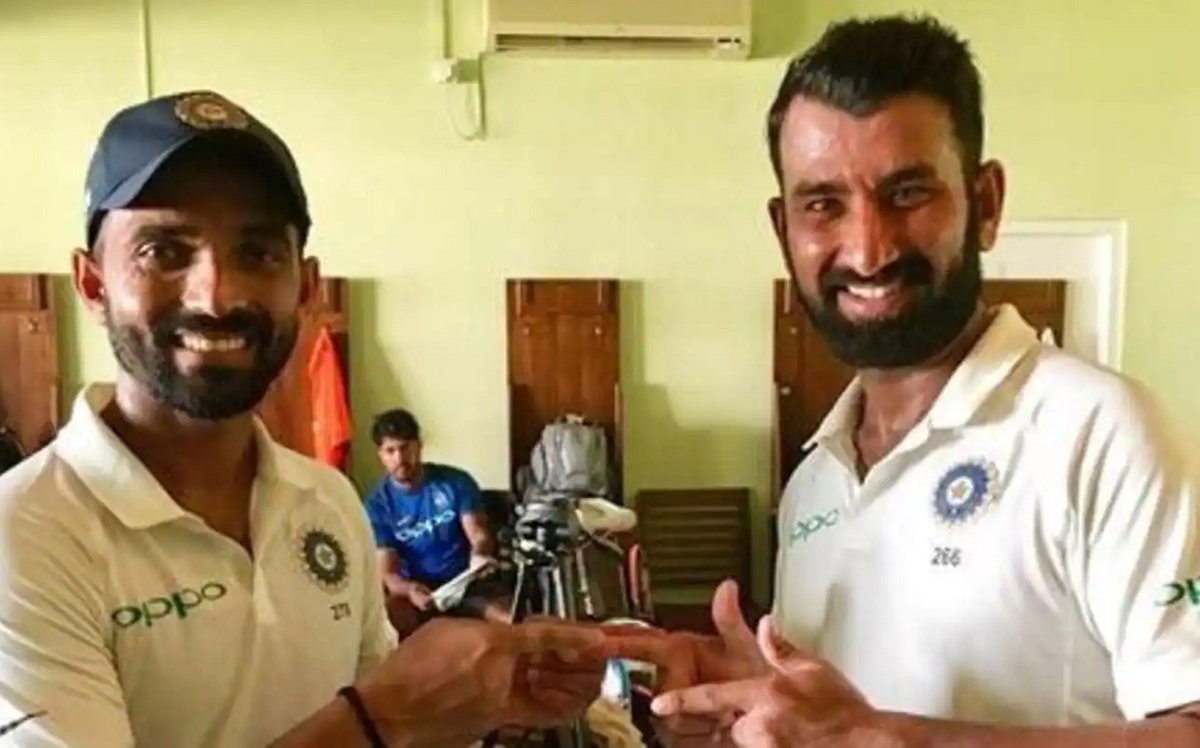 Pujara, who has also had an ordinary year with the bat by his own standards, will be Rahane's deputy in the first game against the World Test champions on November 25 here.

Rahane has averaged just over 19 in 11 Tests and will be looking to regain his form.

Asked about his teammate's rough patch, Pujara, in a virtual press conference, said, "Rahane is a great player. There are times when a player goes through these periods. He is just one inning away from getting the rhythm back. He will get good runs in the series."

Since 2019, the 33-year-old Mumbai batter has played 40 Tests and scored seven half-centuries and three tons.

Rahane will be leading the Indian team in the first Test of the series in Kanpur, with Virat Kohli returning for the second Test. He will join newly-appointed head coach Rahul Dravid in the dressing room.

Koo App
Test cricket is back! Looking forward to the upcoming series, which I expect to be a great contest. Do keep supporting the team #IndVsNz #Test #cricketonkoo
View attached media content
- Cheteshwar Pujara (@cheteshwarpujara) 23 Nov 2021