Pujara, Ashwin, Pandya in running for Best Sportsman of the Year award 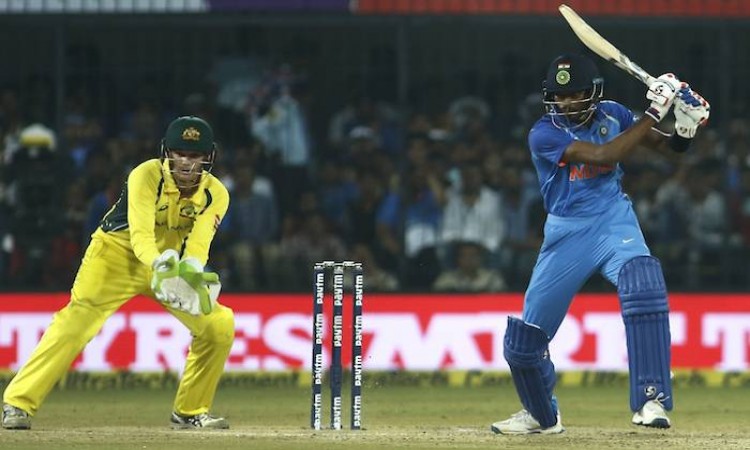 Kolkata, Nov 1 - Cricketers Cheteshwar Pujara, Hardik Pandya and Ravichandran Ashwin along with kabbadi player Pardeep Narwal are in the running for the Best Sportsman of the Year award in team sports for the maiden Indian Sports Honours instituted by the RP-SG Group in association with the Virat Kohli Foundation, it was announced here on Wednesday.

Indian football team skipper Sunil Chhetri and national hockey team star defender Rupinder Pal Singh -- known as one of the best dragflickers in the world -- complete the full list of final nominees for the award.

The nominees in reckoning for sportswoman of the year award in team sport comprise Indian hockey stars Deepika Thakur and Rampal and cricketers Deepti Sharma, Mithali Raj and Harmanpreet Kaur.

The final list of awardees will be announced and the trophy handed over to them during the inaugural Indian Sports Honours ceremony to be held in Mumbai on November 11.

Top Cricket News of the Day