Lahore Qalandars seek the elusive Pakistan Super League title as they take on in-form defending champions Multan Sultans in the final in Lahore on Sunday. 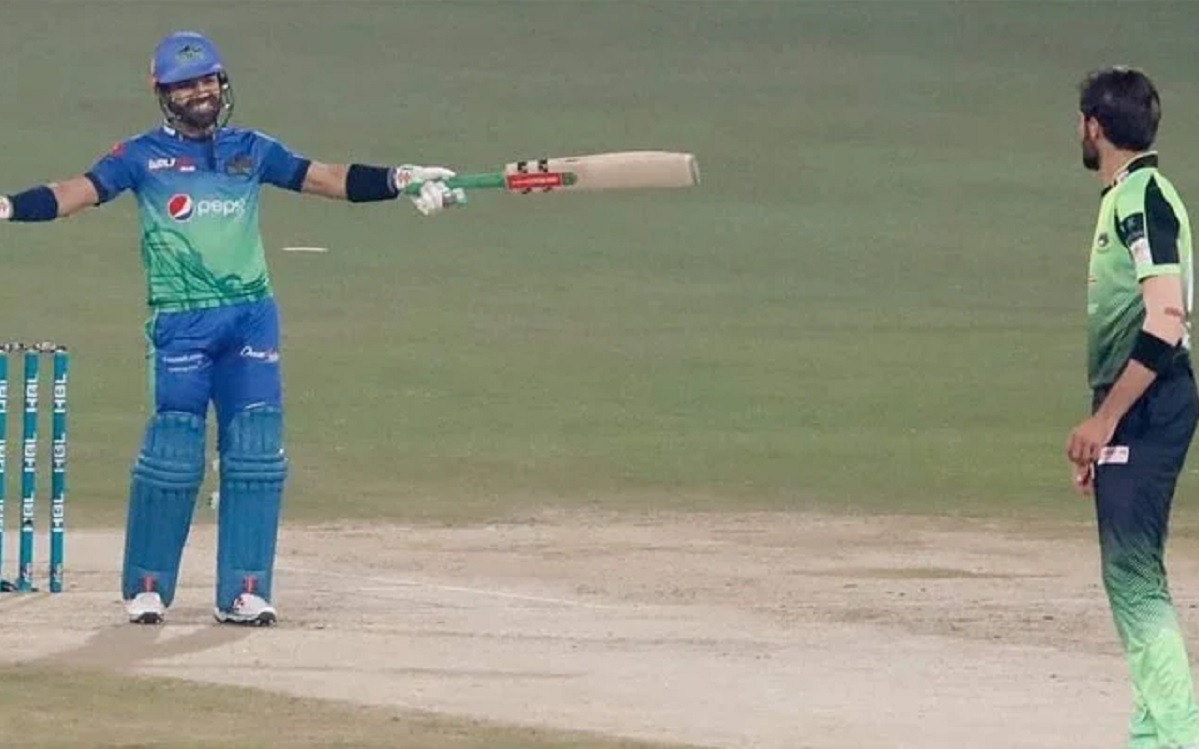 Lahore Qalandars seek the elusive Pakistan Super League title as they take on in-form defending champions Multan Sultans in the final in Lahore on Sunday.

The Shaheen Shah Afridi-led Qalandars are one of the only six teams not to have won the title since the Twenty20 league started in 2016.

They lost to Karachi Kings in the only final they played in 2020.

But the task for Qalandars is tough as they face a rampaging Sultan side that won nine of their ten first-round matches.

Qalandars were the only side to beat them in the first round but Sultans avenged that defeat by trouncing Qalandars in the qualifiers by 28 runs on Wednesday.

Shaheen, whose side edged out Islamabad United by six runs in a last-over thriller in the second eliminator on Friday, vowed his team will not settle for anything less than winning the trophy.

"After Friday night's incredible win we want to settle for nothing but the PSL trophy," said Shaheen.

Sultans are led inspirationally by Mohammad Rizwan, declared Twenty20 international player of the 2021 by the International Cricket Council last month.

Rizwan hoped his team can repeat their last year's triumph in the final held in Abu Dhabi.

"It has been an amazing tournament for us and I, as captain, could not have asked more from my players," said Rizwan.

Both the teams are power-packed in batting as well as in bowling.

Qalandars have Fakhar Zaman as opener who has so far scored a league record of 585 at a strike rate of 154.35.

Rizwan is Sultan's top run-getter with 532 runs while his opening partner Shan Masood has 459.

Their attack has Lahore born former South African Imran Tahir, Shahnawaz Dahani and Khushdil Shah who all have 16 wickets in the tournament.

Shaheen is the spearhead of Qalandars' attack with 17 wickets while newcomer slinger Zaman Khan (16) and Pakistan international Haris Rauf has 15 wickets.

Qalandars tried valiantly to bring in their ace Afghan spinner Rashid Khan from Bangladesh in a chartered flight to play on Sunday, but gave up as logistics were a big problem.

Kings and Quetta Gladiators -- both former champions -- bowed out in the first round in this edition.