Pakistan Super League (PSL) side Quetta Gladiators fast bowler Anwar Ali has tested positive for Covid-19 and will not be able to fly to Abu Dhabi for the T20 tournament, which will resume in June. 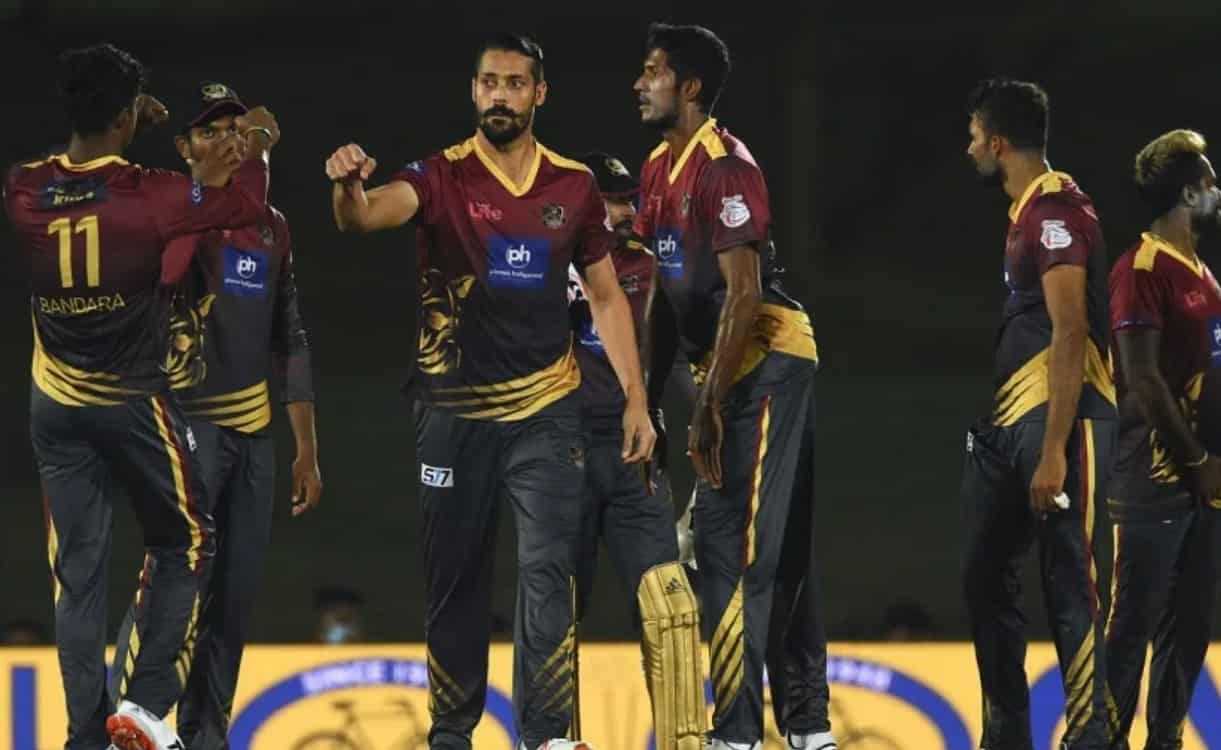 The PSL had been suspended on March 4 after seven Covid-19 cases had come to light. The Pakistan Cricket Board (PCB) had immediately put the tournament, which commenced on February 20, on hold.

The remaining 20 matches of the tournament will be played in Abu Dhabi.

Anwar Ali will now isolate in a hotel room in Karachi for at least 10 days, reports espncricinfo.com.

The bowler had tested negative before he checked into the hotel in Karachi, but following a second test conducted on Monday, Ali returned a positive result on Tuesday.

As per the schedule prepared by the Pakistan Cricket Board (PCB), the players and support staff of all six franchises will leave for Abu Dhabi on Wednesday, where they will quarantine in their hotel rooms for seven days and then enter the bio-secure bubble.

Another fast bowler, Naseem Shah of Quetta Gladiators, was on Monday released from isolation after he breached the Covid-19 protocol for departure from Pakistan to Abu Dhabi by arriving at the designated hotel with a non-compliant RT-PCR test result.

Shah later expressed his regret on Twitter, saying, "I cannot express in words how I feel right now. I want to play cricket as it [playing cricket] is my life."