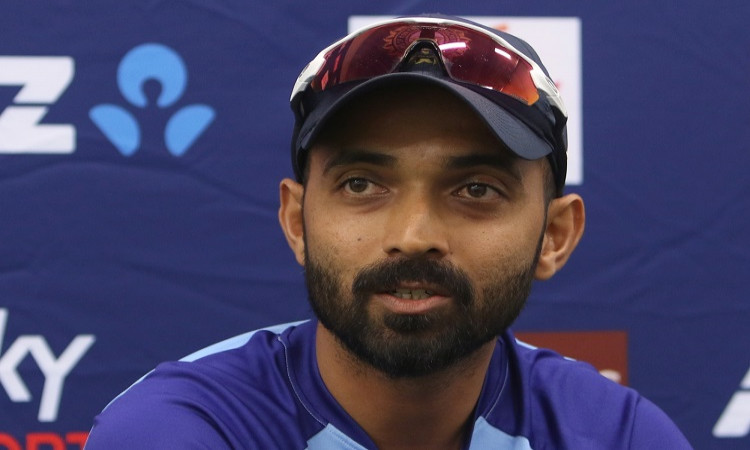 "Many congratulations to team India on being declared the joint winners for the #ChessOlympiad. Proud moment for us as a nation," Rahane, who is with his Indian Premier League (IPL) franchise Delhi Capitals in the UAE, said in a tweet.

Earlier, Prime Minister Narendra Modi congratulated the team and said: "Congratulations to our chess players for winning the FIDE Online #ChessOlympiad. Their hard work and dedication are admirable. Their success will surely motivate other chess players. I would like to congratulate the Russian team as well."

Union Sports Minister Kiren Rijiju tweeted: "I congratulate our Indian contingent that won the gold at the @FIDE_chess Online Chess Olympiad. India was declared the joint winner with Russia. My heartiest wishes to all players!"

"Congratulations India on being joint winners of the #ChessOlympaid along with Russia. Shatranj ke khiladi , bahut khoob," tweeted Virender Sehwag.

In a dramatic finish, the global chess body FIDE President Arkady Dvorkovich declared India and Russia as joint winners as the final match was interrupted by a computer server problem.

The decision to declare India and Russia as joint winners was taken after an appeal made by India, saying three of its players were disconnected from the server.