Proteas aim for balance with one eye on World Cup 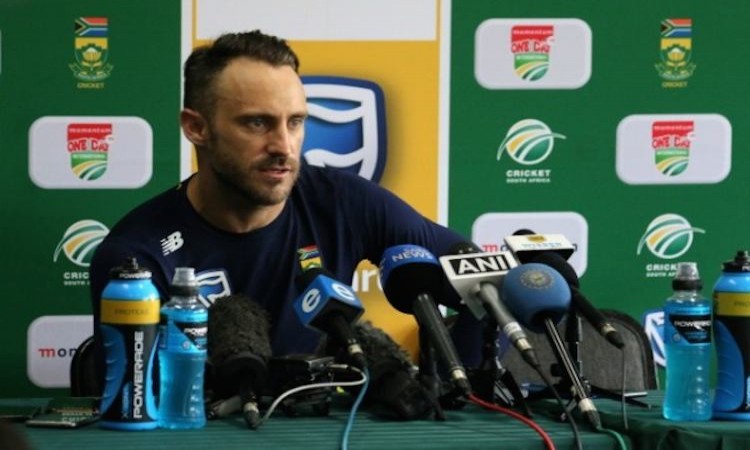 Feb.1 (CRICKETNMORE) - Proteas will be looking to strike the balance between results and a look to the future when they take on India in the first One-Day International (ODI) at Sahara Stadium Kingsmead on Thursday. The Proteas enter the series with one eye on the ICC Cricket World Cup in England in 18 months, as they look to put together a squad of players that can achieve success at the World showpiece.

Proteas captain, Faf du Plessis, says although building for the World Cup is a key priority, his squad remains committed to putting in competitive performances throughout the series.

“Our mindset has changed,” Du Plessis said at Kingsmead on Wednesday. “ We have always focused on the now. This is the first time that we have taken a small step away from the now and a bigger step towards the future. This is the first time that as captain and coach our conversations are about how we can have a look at more players, personally I have never been involved in a vision like that. We play series to win series but there is a big focus on how we can give a lot of players opportunity. A year-and-a-half from now we want to make sure we have a group of players who have had time in the middle in pressure situations.

“I have always had the belief that you play every game as hard as you can, you do everything you can to win every match,” he added. “ We are a little bit more focused towards the World Cup, and if you say that, you have to give yourself a little bit of an allowance because you won’t always play your best team. When you play strong teams you always want to play your strongest team, but we want to give an opportunity for young guys to come through this series.”