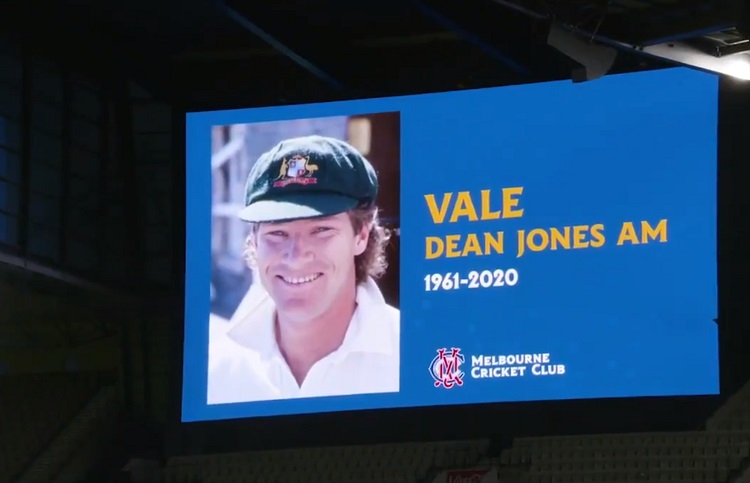 Dean, who was part of the Star Sports commentary panel for the 13th Indian Premier League (IPL) edition being held in the United Arab Emirates (UAE), died in a Mumbai hotel after suffering a cardiac arrest on September 24.

His wife Jane, daughters Isabella, and Phoebe and Jones' siblings were among a group of 10 to attend the small ceremony at a funeral parlor held over the weekend because of Covid-19 restrictions. 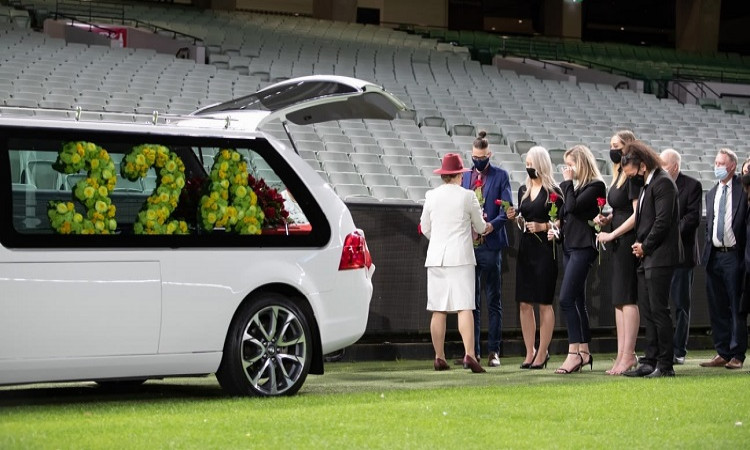 A hearse carrying Jones' handmade Indian coffin adorned with the Australian flag and a floral 324 arrangement showcasing Deano's Australian Test cap number, took one last lap of the iconic cricket ground, according to the official MCG website. The number was also his highest first-class score achieved for Victoria against South Australia on the MCG in the 1994/95 Sheffield Shield season.

"We have been deeply moved by the outpouring of love for Dean over the last week and can't thank everyone enough for their support and for sharing their memories with us," Jane said.

"It has been an awful time to navigate as a family, but I could not have thought of a more fitting place to say goodbye to my husband than under the lights of his beloved MCG. What better way to honor him than with the music of his friends Elton John and INXS echoing throughout the empty stadium," she added. 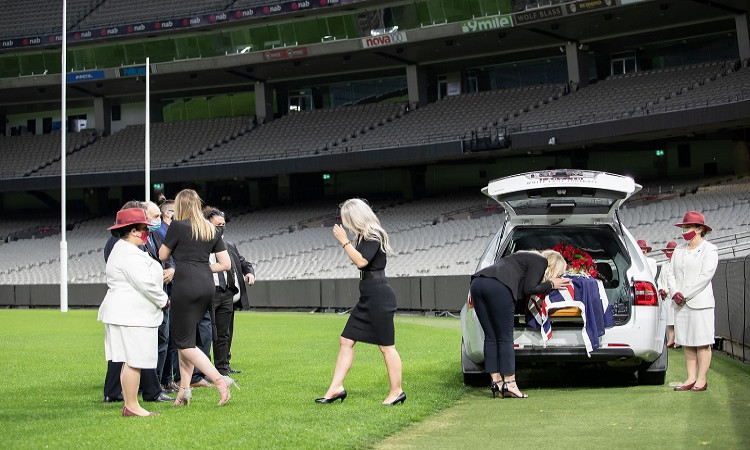 "Hold him tenderly, O'Mother India
For he was our favourite son
Place gently the zinc white ash on his resting forehead
Anoint him in Linseed oil
Place old willow by his side

We wait for him, for his return.
No full breath drawn
Shallow gasps and disbelief
This force of nature, impervious to all assault
But not our grief

Stumps are called
The bails removed
Player 324, no more to prove
Zinc cream, his baggy green
The Ashes Tests
Champion of Champions
Now lay him to his rest

As we hold him tenderly in our hearts forever."