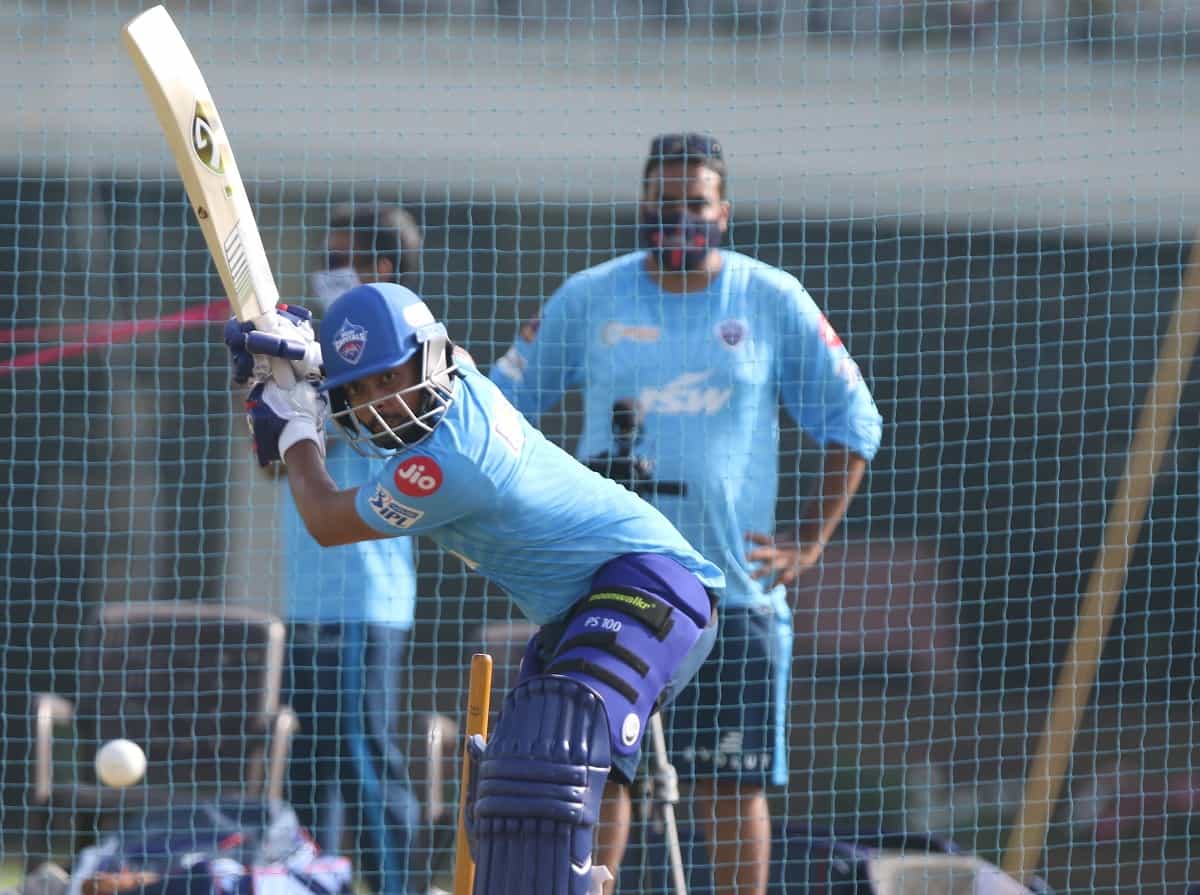 Shaw had a poor outing in IPL 2020 as he got a string of single-digit scores and was eventually dropped from the squad.


Extra Responsibility Of A Captain Will Motivate Pant: Ponting

He had a poor outing in the warm-ups and the first Test in Australia.

However, he seems to have come back into form, scoring 827 runs in eight matches of the Vijay Hazare one-dayers.

"I've had some really interesting chats with him through last year's IPL, just trying to break him down, trying to find out exactly what was the right way to coach him and how I was going to get the best out of him," Ponting told cricket.com.au.

"He had an interesting theory on his batting last year. When he's not scoring runs, he won't bat, and when he is scoring runs, he wants to keep batting all the time. He had four or five games where he made under 10 and I'm telling him, 'We have to go to the nets and work out [what's wrong]', and he looked me in the eye and said, 'No, I'm not batting today'. I couldn't really work that out.

"He might have changed. I know he's done a lot of work over the last few months, that theory that he had might have changed, and hopefully, it has, because if we can get the best out of him, he could be a superstar player."