Mumbai batter Sarfaraz Khan was named Player of the Series for scoring 982 runs from nine innings at an average of 122.75 in the Ranji Trophy season. 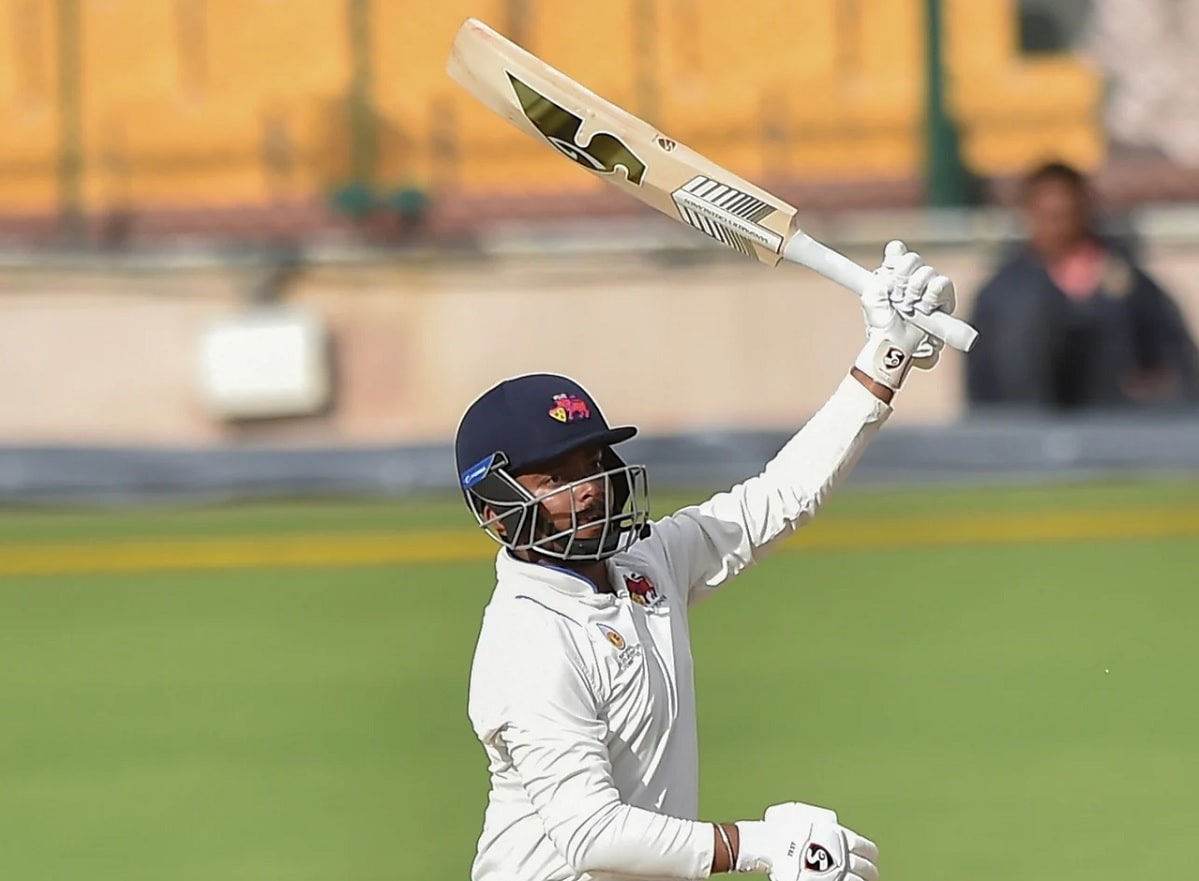 Mumbai skipper Prithvi Shaw was disappointed with the six-wicket loss to Madhya Pradesh in the Ranji Trophy final at M Chinnaswamy Stadium, admitting that he could have batted for a little longer period.

Mumbai had opted to bat first under overcast skies, with Shaw and Yashasvi Jaiswal having an opening partnership of 87 runs.


'It Is The Moment Of A Lifetime For me', Says MP Captain Aditya Shrivastava After Winning Ranji Trophy Final

Despite Sarfaraz Khan's stunning 134, Mumbai were on backfoot throughout the final as Madhya Pradesh took a 162-run lead and after they were bowled out for 269, the Aditya Shrivastava-led side then chased down 108 with more than a session left on day five. The loss also meant that Mumbai's wait for Ranji Trophy title continued, with the last title victory coming in 2015/16.

"I think the way the boys have played it is unbelievable. Lot of youngsters and new guys showed character and showed what Mumbai cricket is all about. Every day can't be your day, MP guys batted and bowled well. We can learn from this and move forward," said Shaw after the match.

Shaw promised that Mumbai would come back stronger in the upcoming domestic season. "If you ask personally I could have batted longer, there will be ups and downs in cricket. All my focus was on what I can do better for the boys and team, surely will come back stronger next year."

"If you see the scorecard you can see the kind of talent we have; Armaan (Jaffer), Sarfaraz (Khan), Suved (Parkar) are the future of Mumbai cricket. It is a proud moment for me to captain Mumbai."

Asked about new head coach Amol Muzumdar, Shaw remarked, "I really enjoyed playing under Amol sir, he's really calm and tough and put in a lot of hard work this year. We didn't get the cup but hope he's happy with the effort we put in."

Sarfaraz, who was named Player of the Series for scoring 982 runs from nine innings at an average of 122.75 in the season, slammed four hundreds and two fifties with a highest score of 275, paid gratitude to his father and coach Naushad Khan for his run-making juggernaut.

"Credit goes to my father. I am just trying to score as many runs and stay at the wicket for as long as possible. I try to play as many matches as possible and stay on the ground and prepare in the same way. From my childhood we have been playing and we know how to play in what situation."