Preview: Saint Lucia Aim For Revenge And Revival Ahead Of Clash Against Trinbago Knight Riders

A repeat of last season's finals is on the cards on Sunday in the Caribbean Premier League(CPL) 2021 as the Saint Lucia Kings lock horns with reigning champions Trinbago Knight Riders. Faf Du Ples 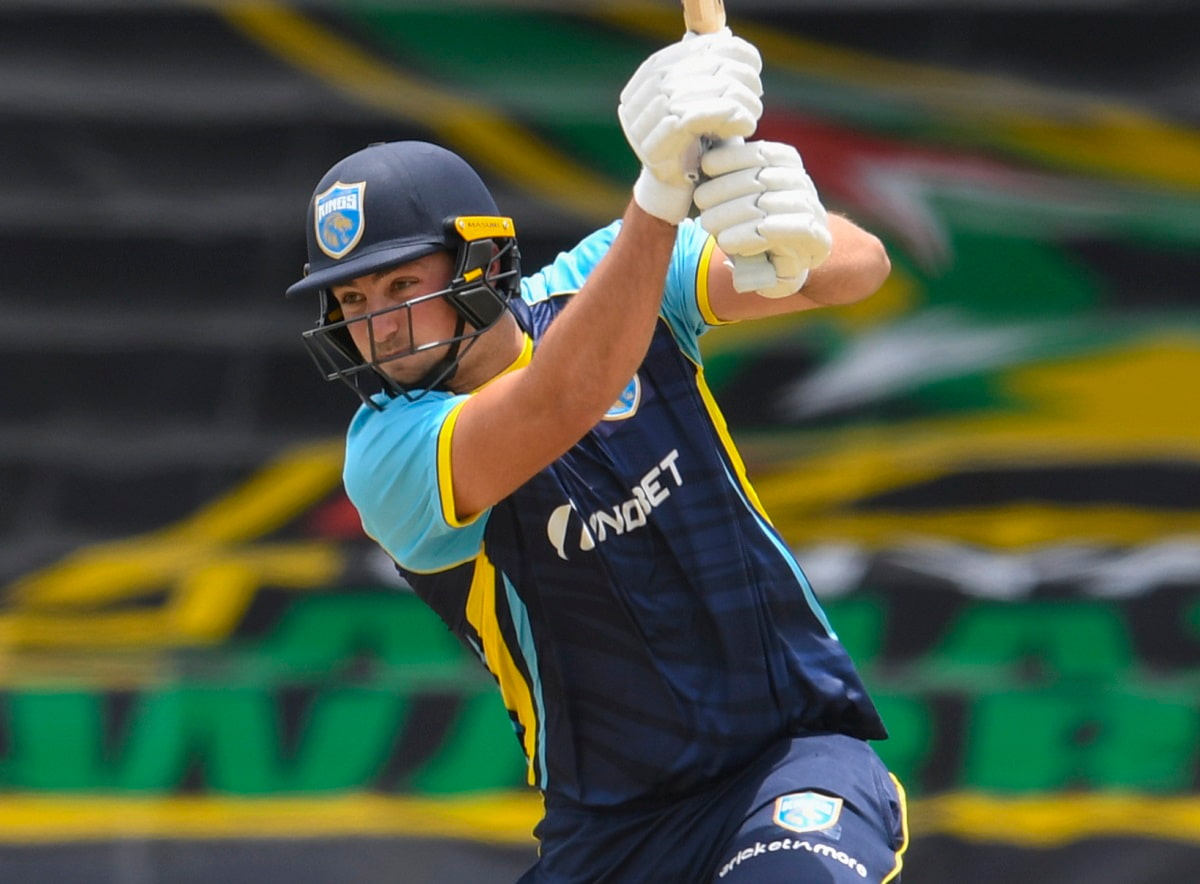 A repeat of last season's finals is on the cards on Sunday in the Caribbean Premier League(CPL) 2021 as the Saint Lucia Kings lock horns with reigning champions Trinbago Knight Riders. Faf Du Plessis' side suffered a defeat on day one, and would now hope to arrest the slide as quickly as possible with a spirited performance against one of the favourites in TKR.

The head-to-head record slants heavily in favour of the Trinbago Knight Riders, with Kieron Pollard's side emerging victorious on all three occasions in 2020 as well. TKR's air of invincibility however was breached by the Guyana Amazon Warriors on the opening day of CPL 2021, and the Kings would be looking at that as a blueprint to upstage one of the title favourites come Sunday.

Tim David was one of the shining lights for Saint Lucia Kings, as Singapore International struck a stellar fifty on his CPL debut. The 25-year-old seems to have continued his rich vein of form which made him such a sensation in the franchise cricket world this year, and Trinbago Knight Riders will have their plans cut out against David come Sunday.

Obed McCoy was the pick of the bowlers for the Saint Lucia Kings in their first game, claiming the wickets of Haider Ali, Rovman Powell, and Carlos Brathwaite in the same. Although a tad expensive at times, the left-arm pacer has had the knack of picking up timely wickets, and the Saint Lucia faithful would be hopeful for another good performance from McCoy.

Captain Kieron Pollard remains the primary threat for the Trinbago Knight Riders. The T20 cricket stalwart scored a match-winning fifty in his previous game against Barbados Royals and would be looking to capitalize on that with another big score against the Kings.

Isuru Udana picked up a five-wicket haul against the Royals on Friday night and will be the main threat for the Saint Lucia Kings with his variations and changes in pace. Apart from that, the likes of Sunil Narine, Akeal Hosein, and Ravi Rampaul with the ball, and Tim Seifert, Colin Munro, and Lendl Simmons with the bat make the Trinbago Knight Riders a formidable team this time too in the CPL.

The Saint Lucia Kings would most likely make a few changes in their bowling line-up, with English all-rounder Samit Patel getting a game at the expense of Wahab Riaz. Alzarri Joseph could also get a look in with Kesrick Williams given some time off.