Skipper Virat Kohli's captaincy will be under scanner again as India will look to level the ongoing four-match series against England in the second Test beginning Saturday here at the MA Chidambaram Stadium to keep alive their chances of qualifying for the World Test Championship (WTC) final. 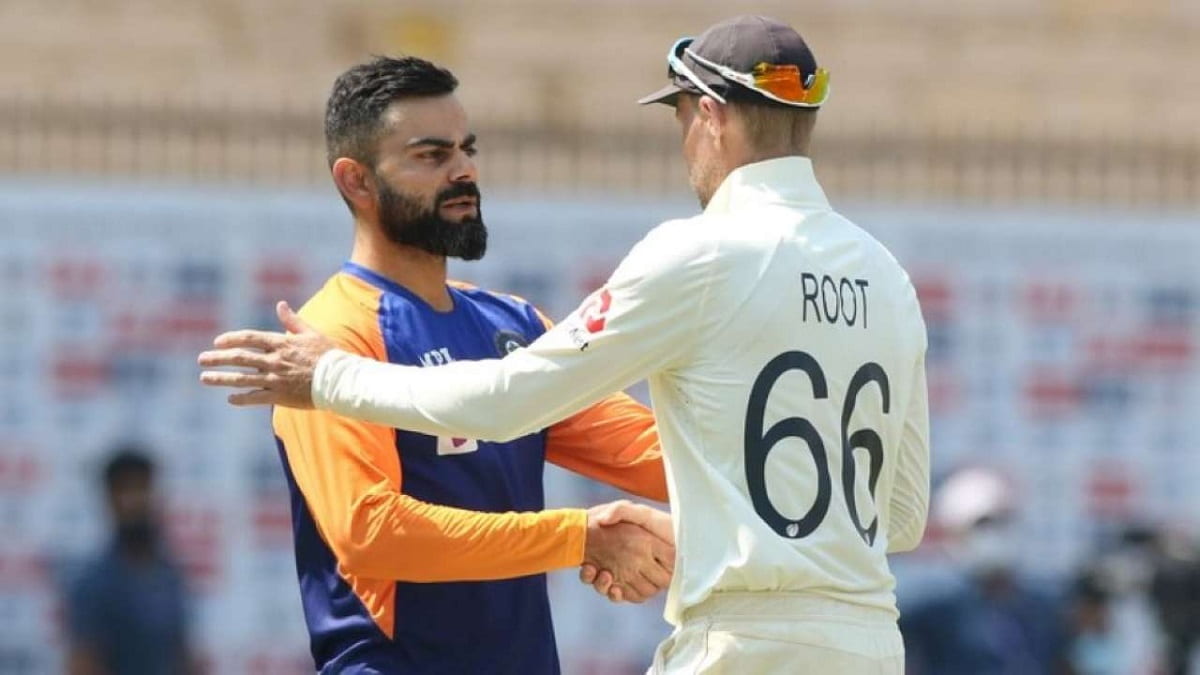 India need to win two Test matches and also the series in order to face New Zealand in the WTC final to be held at Lord's, London in June.

If England win the second Test, India will be out and the fight for the place in the final will be between Australia and England.

India under Kohli have lost two Tests in the last two months whereas they won two out of three Tests in Australia in Ajinkya Rahane's leadership in the same period.

There have already been calls for Rahane to take over Test captaincy and another loss could see the calls growing louder.

The Joe Root-led side has made four changes from the team that played the first Test as a result of an injury, lack of form and rotation policy.

One of either Chris Woakes or Olly Stone will replace Jofra Archer who is out with a shoulder niggle.