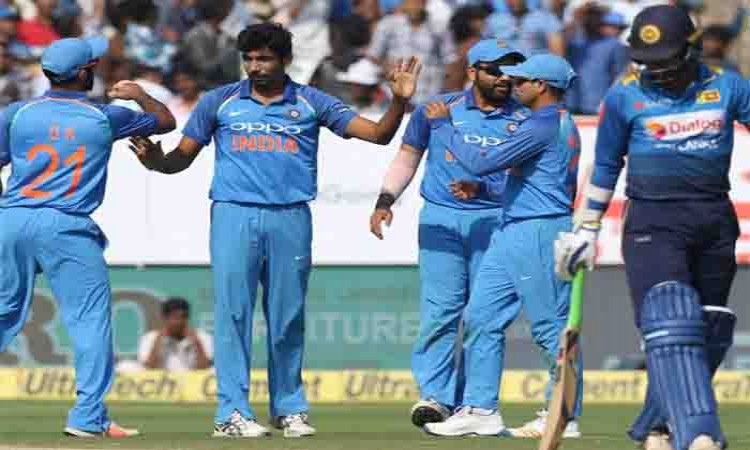 Indore, Dec 21 (Cricketnmore) - Fresh from a thumping victory in the first match, India will look to continue their all-round performance to clinch the series against Sri Lanka in the second Twenty20 International (T20I) at the Holkar Cricket Stadium here on Friday.

After clinching the Test and One-Day International series, the Rohit Sharma-led India registered a 93-run win in the first T20I against Sri Lanka which helped the hosts take a 1-0 lead in the three-match series.

The hosts will aim to heap dominance on the visitors through their flamboyant approach in batting with the likes of Rohit, Lokesh Rahul, Mahendra Singh Dhoni, Manish Pandey and Hardik Pandya.

Opener Shikhar Dhawan, who has been rested for the series, has not been a matter of concern for the skipper with plenty of options in the squad to select from.