'Pressure To Perform Will Be There' Says Suryakumar Yadav

With Rahul Dravid, the head coach of India's limited-overs team in Sri Lanka, making it clear that only one or two players from the squad have a chance to make it the T20 World Cup squad, there will be immense pressure on the players. 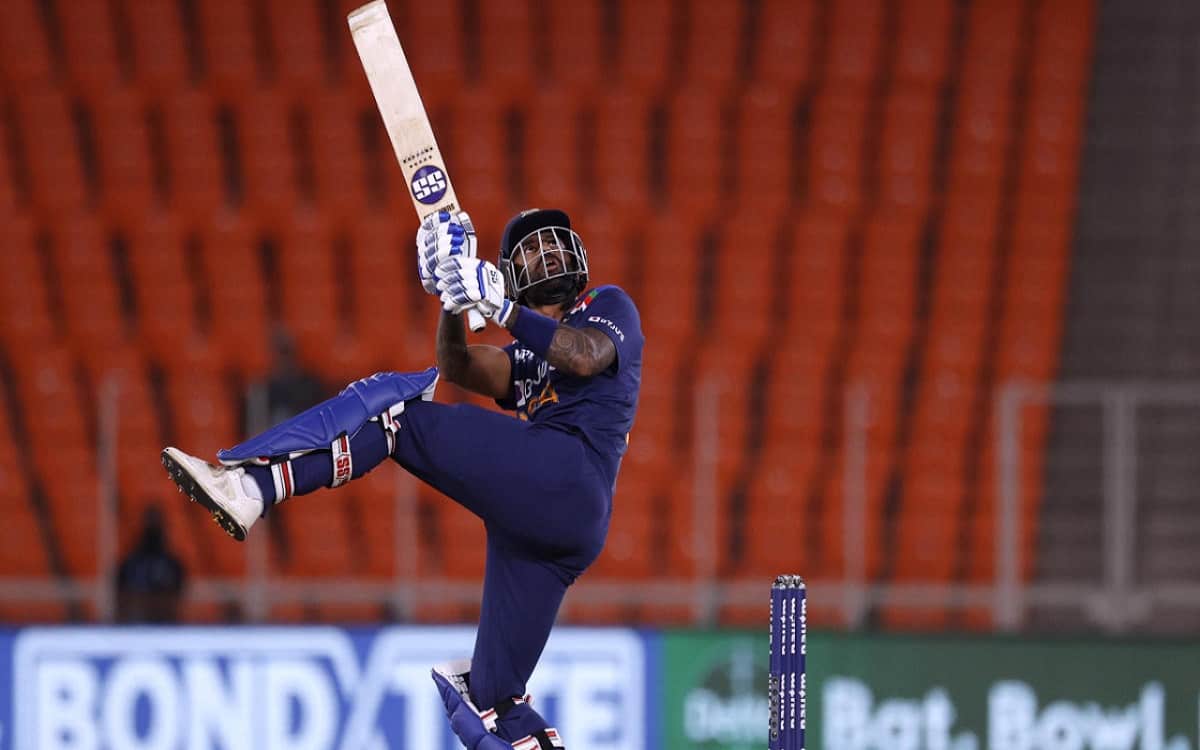 While there are four openers - Shikhar Dhawan, Prithvi Shaw, Ruturaj Gaikwad and Devdutt Padikkal - in the squad, the middle-order will see a tussle between Suryakumar Yadav, Ishan Kishan (who both play for a common franchise in Indian Premier League), Manish Pandey, Nitish Rana and Sanju Samson.


Mithali Raj's 3 Successive 50s Takes Her To No.1 Spot In ICC Rankings

Only Rana, Gaikwad and Padikkal have not represented India before. Yadav and Kishan have only recently made their international debut, during the home series against England.

"I have to go in the park and perform the same way. So the pressure will be there. If there is no pressure, there is no fun. So it will be a great challenge and I am really looking forward to it," he added.