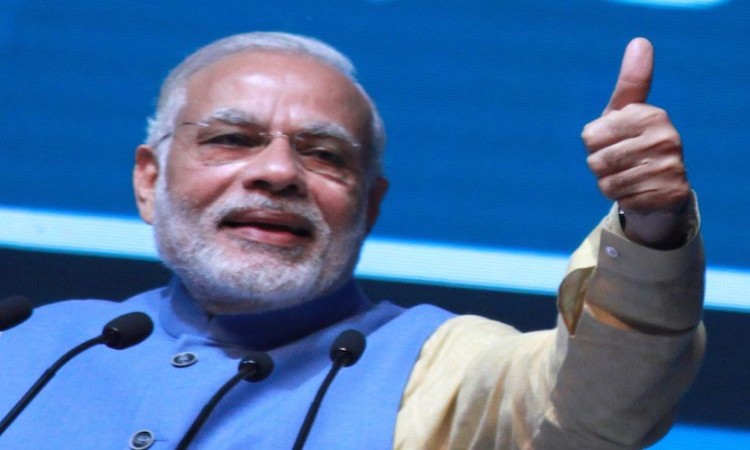 "Congrats to India's talented young cricket team for winning the Under-19 World Cup. Calmness and composure of our boys embellishes their skills. Proud of captain Prithvi Shaw and his mates, as well as of coach Rahul Dravid and the hard-working support staff," the President said.

The Prime Minister also congratulated the team saying that their win makes every Indian "extremely" proud.

"Absolutely thrilled by the stupendous achievement of our young cricketers. Congratulations to them on winning the Under-19 World Cup. This triumph makes every Indian extremely proud," Modi said.

Congress President Rahul Gandhi too took to twitter and said: "Congratulations Team India on your resounding U-19 Cricket World Cup win! India takes great pride in the success of its new generation of cricket stars."

India became the first nation to win the ICC U19 World Cup four times. They had earlier won the title in 2000, 2008 and 2012. Australia are second on the list with three titles.

Bharatiya Janata Party President Amit Shah greeted the team on their victory saying their unbeatable spirit throughout has brought the U-19 World Cup.