'Pravin Tambe can't play in IPL as per BCCI protocol' 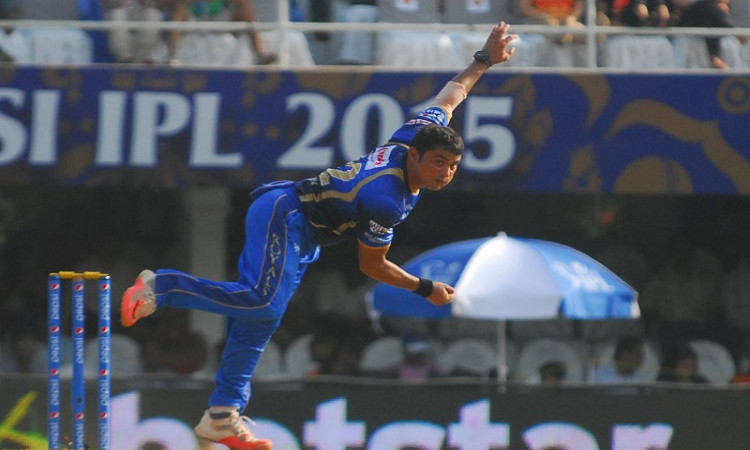 New Delhi, Jan 13:  Veteran leg-spinner Pravin Tambe won't be able to participate in the 2020 edition of the Indian Premier League (IPL) set to get underway on March 29. Speaking to IANS, a BCCI functionary confirmed that Tambe can't play in the IPL since he has played in the T10 League.

"BCCI rules strictly say that an Indian player has to be exclusively playing in the IPL or he has to stay away from the cash-rich league and participate in other leagues across the globe. To have sent in his name for the T10 draft and now to also be a part of the IPL is clearly against the BCCI protocol. So, he can't play," the BCCI functionary said.

Recently, the 48-year-old became the oldest player to be bought at the IPL auction held in December when he was roped in by two-time winners Kolkata Knight Riders (KKR) at his base price of Rs 20 lakh.

The IPL 2020 edition is set to start from March 29 at the Wankhede Stadium in Mumbai and the final will be played on May 24. The 57-day window also means that host broadcasters Star are likely to have their way and there will be no double headers. The starting time is almost certain to be 7.30 p.m.