South Africa's star batter AB De Villiers announced his retirement from all formats of cricket on Friday. He made this decision keeping in mind his family first and his flame to play cricket no longer burns so brightly. 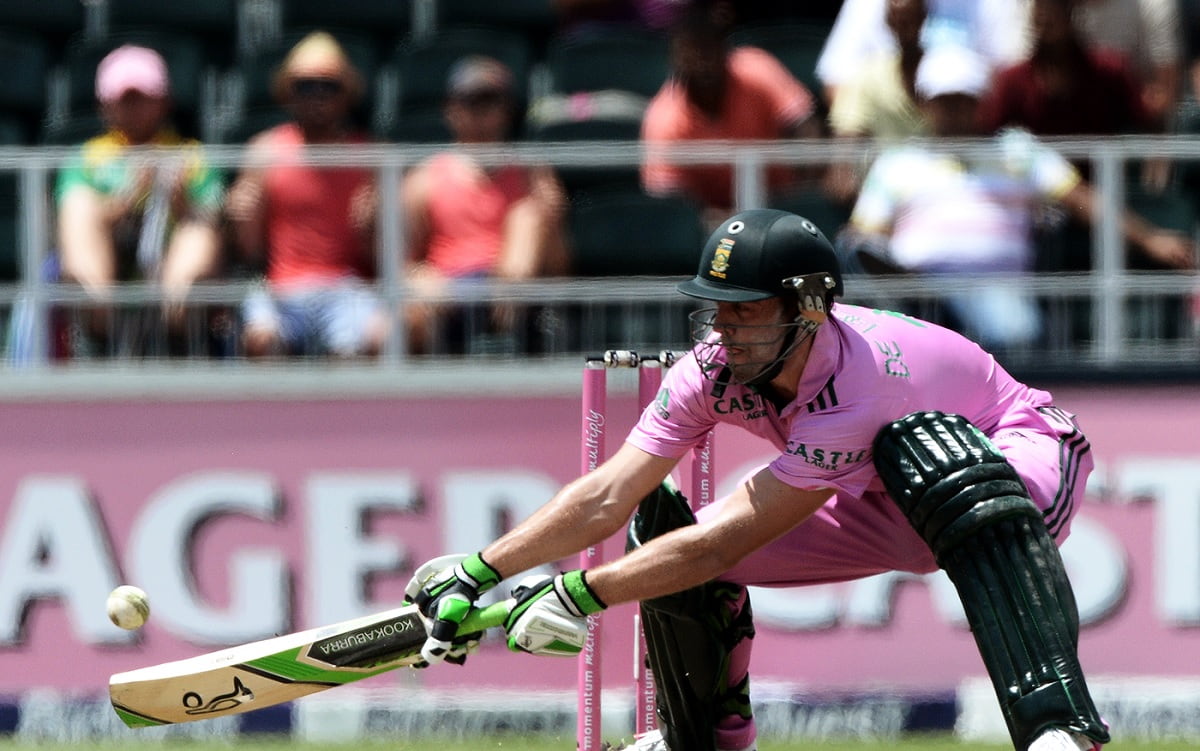 "It has been an incredible journey, but I have decided to retire from all cricket," the 37-year-old wrote.

"Ever since the back yard matches with my older brothers, I have played the game with pure enjoyment and unbridled enthusiasm. Now, at the age of 37, that flame no longer burns so brightly."

Soon after the announcement was made, cricket fraternity congratulated De Villiers for his magnificent international and franchise-based career.

Former India cricketer Pragyan Ojha too marked his respect towards the South African. In his Koo, Ojha also mentioned Indian batter Suryakumar Yadav as 'someone who can come close' to AB De Villiers.

Koo App
Congratulations #ABdeVilliers on an outstanding career and thank you for showing us how to evolve and add new dimensions to one’s skill set! I believe someone who can come close to you in the years to come will be #suryakumaryadav, the onus is on you fella - Pragyan Ojha (@pragyanojha) 19 Nov 2021

Suryakumar Yadav made his India debut in 2021 and so far played nine matches in international cricket where he has scored 243 runs in seven innings. He was the player of the match in the 1st T20I between India and New Zealand on Wednesday.