Pradeep Sangwan has been named Delhi captain ahead of Shikhar Dhawan for the upcoming Vijay Hazare Trophy one-day tournament for which the Delhi and District Cricket Association (DDCA) announced its 22-member squad on Friday. 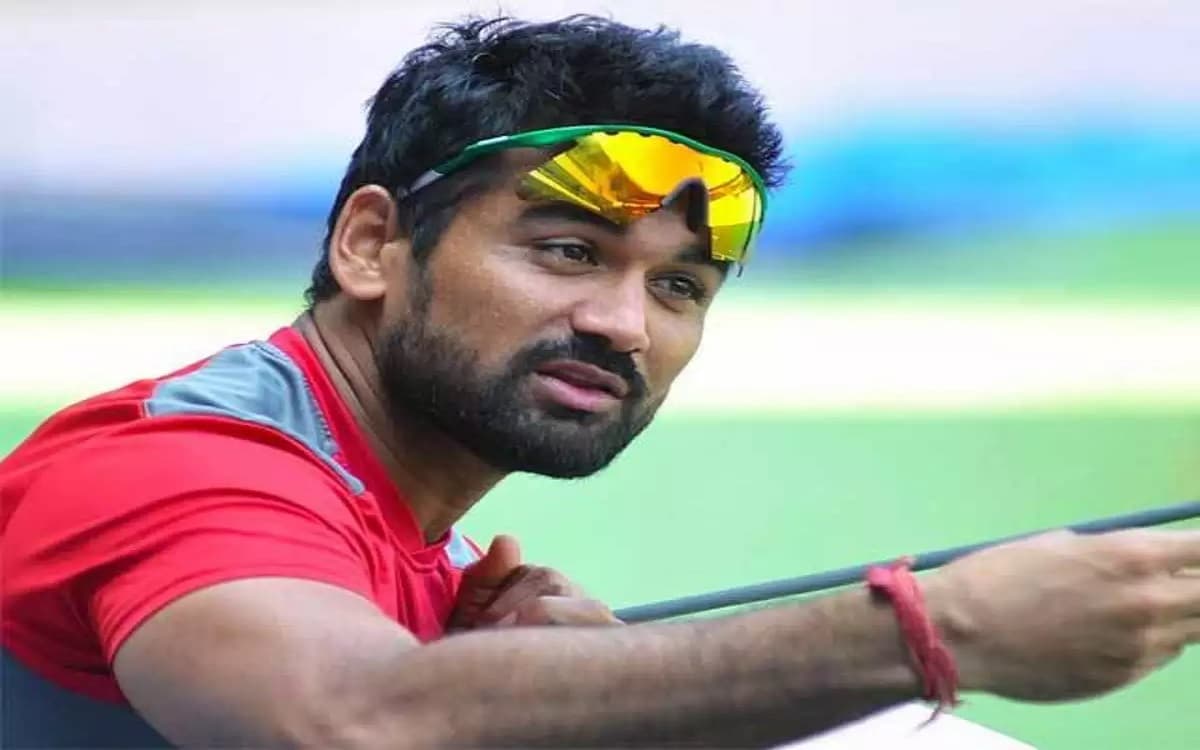 While opening batsman Dhawan is included in the squad he is not expected to be available after the first week of the tournament due to India's limited-overs series against England which starts on March 12.


IND vs ENG, I'm Sure The Pitch For 2nd Test Will Turn From Day One: Ajinkya Rahane

The Vijay Hazare Trophy is set to start on February 20 with Delhi facing Mumbai in their first match on February 21.

"Shikhar wouldn't have been able to continue beyond February 28 as he is part of the Indian limited-overs team. He has to join the India team well ahead of the T20I series, probably on March 1," selector Chetanya Nanda told IANS.

"He himself suggested that someone who can lead Delhi throughout the tournament - including knockouts if Delhi qualifies - should be picked as captain. Dhawan remains a key batsman for us, he is an international player. Pradeep Sangwan is an experienced player. He knows the grassroots level cricket in Delhi," Nanda further said.

Sangwan, 30, captained Delhi to the Syed Mushtaq Ali T20 title in the 2017/18 season. Batsman Himmat Singh will be vice-captain of the team.