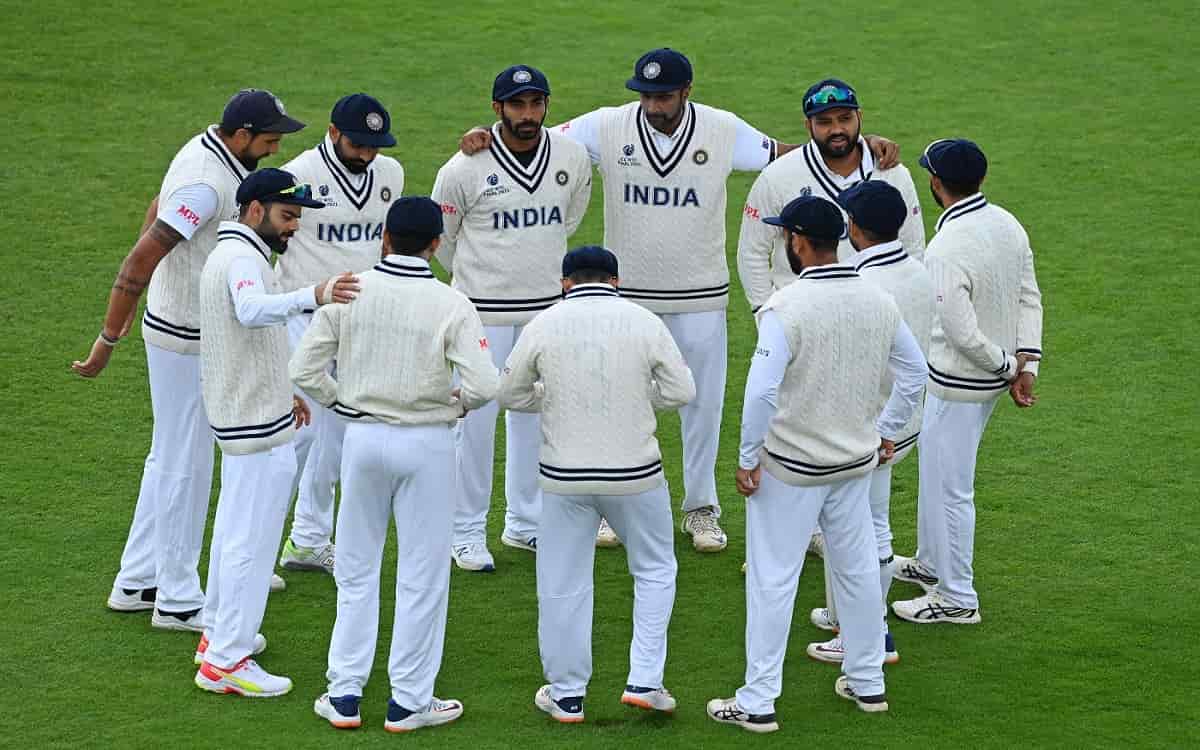 The Board of Control for Cricket in India (BCCI) may be called the strongest and the richest board in the world but it seems it doesn't hold enough clout to get some county games for its team that is languishing in England.

India's loss in the World Test Championship (WTC) final exposed chinks in its batting against the moving ball as New Zealand bowlers made the ball talk and picked wickets regularly, skittling out India for 170 on the sixth - reserve - day and putting their team on road to victory when it looked like the Test would end in a draw.

While the team had no warm-up games during the quarantine period ahead of WTC final, lack of competitive practice matches, especially against counties over 41 days between the end of WTC final and the start of first Test against England on August 4, will give them little chance to get acclimatised and improve their confidence.

India skipper Virat Kohli said they wanted to play matches against counties between the WTC final and England Test series. However, the England and Wales Cricket Board (ECB) didn't allow that.

In the absence of matches against county sides, India were expected to play India A. But the India A tour was cancelled due to Covid-19 pandemic.

Now they are left with only intra-squad games to overcome the chinks. "Well, that doesn't depend on us," said Indian skipper Virat Kohli in response to a question on whether India will be playing practice games against county teams.