A fine 93-run partnership between Jason Holder and Nicholas Pooran helped West Indies to a series-levelling four-wicket win over Australia in the rescheduled second One-day International at the Kensington Oval on Sunday (IST). 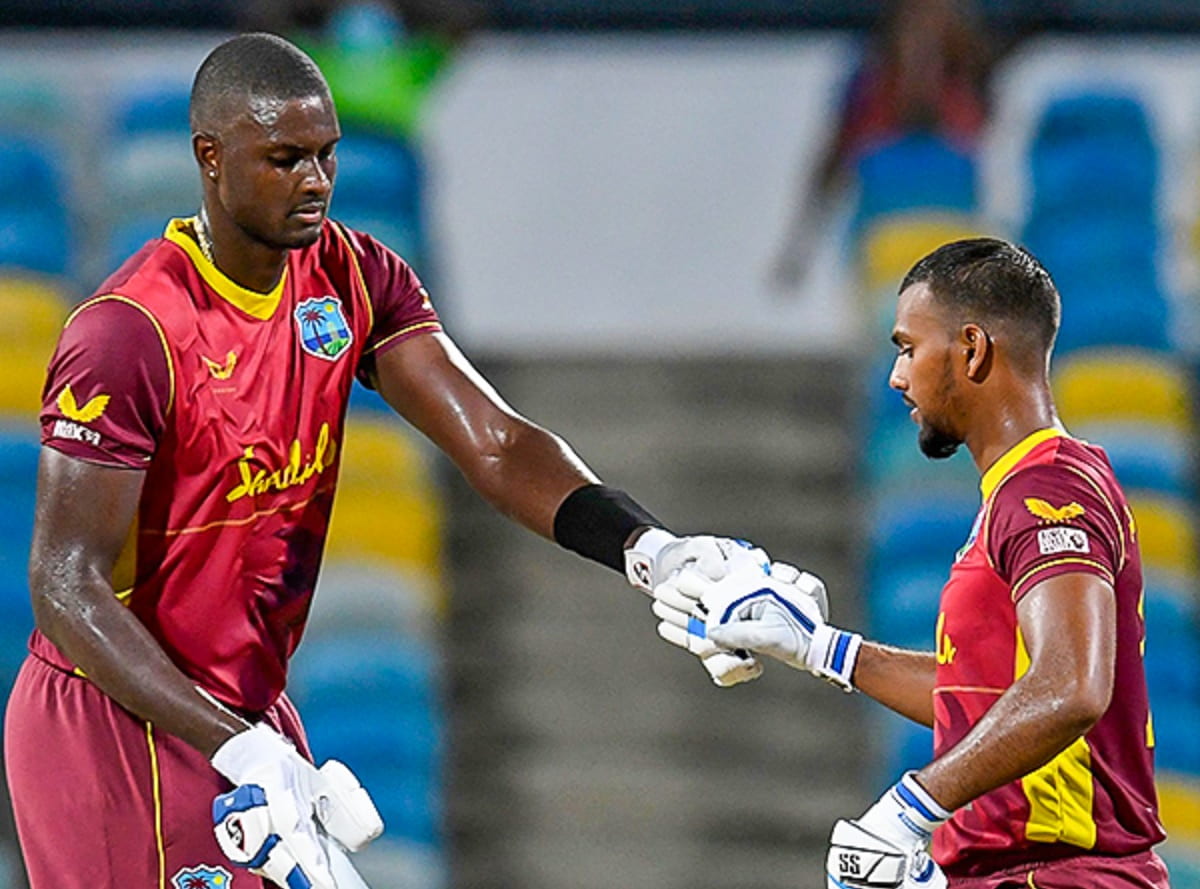 Set a total of 187 in 47.1 overs after Australia won the toss and elected to bat, West Indies smashed 191/6 in only 38 overs to level the three-match series 1-1, after the match was rescheduled due to a Covid-19 case in the home team's non-playing staff.


The Hundred: Jemimah Rodrigues Dazzles With Unbeaten 92 Off 43 Balls

Holder made 52 on his home soil with a number of stunning shots, including a massive pull over square leg for six, while Pooran saw the team to victory and ended on 59 not out, which included two huge sixes off spinner Ashton Turner.

In the process, the left-hander became the third-fastest West Indian in history to reach 1,000 runs in ODI cricket in his 27th innings. The home side won with 72 balls to spare. The win set up a series-decider on Monday (July 26) at the same venue.

The pair came together with the home side on 72/5 in the 15th over and added 93 in 20 overs to dominate the contest after Australia were bowled out for 189. The match ended in a sensational fashion when Alzarri Joseph hoisted a flighted delivery from Turner over square leg for the winning boundary.

Earlier, Australia were in dire straits at 45/6 when left-arm spinner Akeal Hosein bowled an incisive spell of 10-0-30-3. He triggered the slide when he had Moises Henriques caught at slip by Jason Holder, then cleaned bowled left-hander Alex Carey and Turner with perfectly-pitched deliveries.

Joseph was also on the ball and had figures of 8.1-0-39-3 including Wes Agar, who top-scored with 41 before he was the last man out.