BAN v AUS: Former Australian skipper Ricky Ponting has said that the "lack of knowhow" and "skill" was the reason for the team's dismal show in the five-match T20 International series against Bang 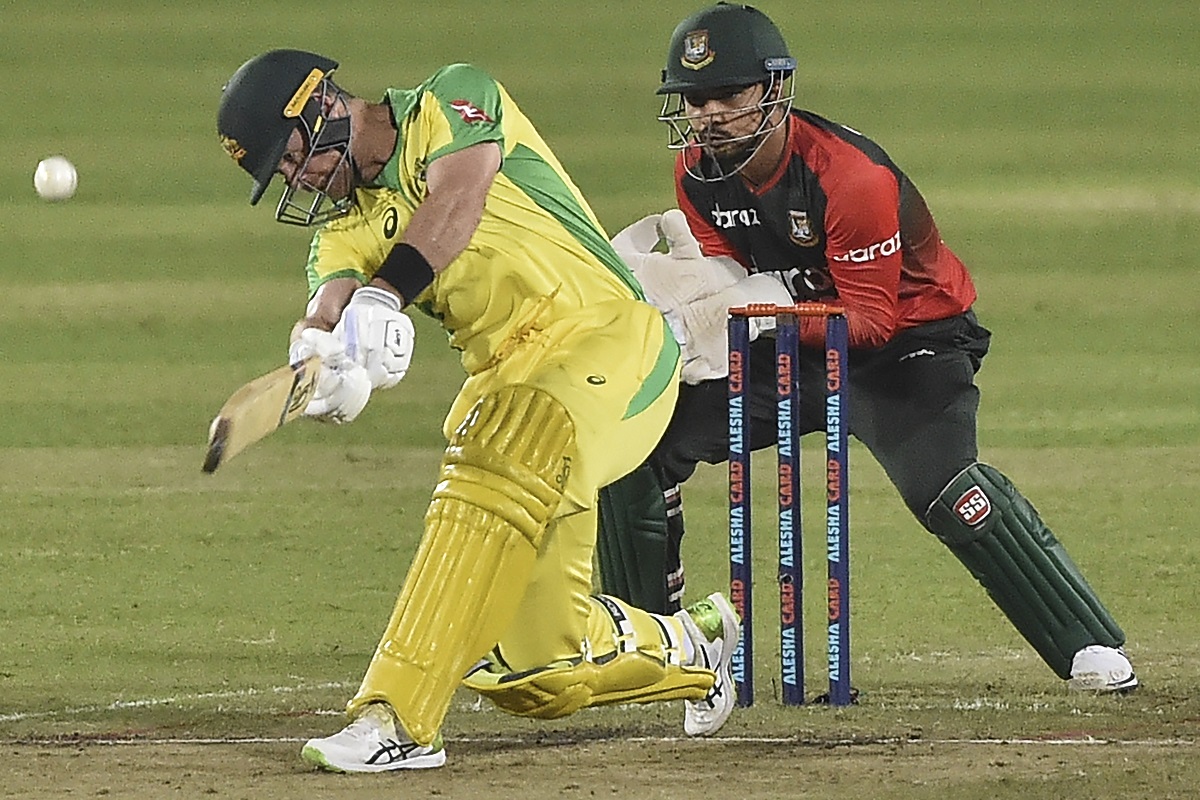 BAN v AUS: Former Australian skipper Ricky Ponting has said that the "lack of knowhow" and "skill" was the reason for the team's dismal show in the five-match T20 International series against Bangladesh which concluded recently.

Bangladesh won the series 4-1, with Australia dishing out one of the worst performances in recent history as they tune-up for the ICC T20 World Cup in the UAE and Oman.

"The lack of knowhow and skill in those conditions (Bangladesh) brought us undone again," Ponting told Australian Test skipper Tim Paine during the SEN radio show on Saturday.

"It's been the Achilles heel for Australian cricket for as long as I can remember -- more so in Test cricket, but we've always found a way to be very competitive in Sri Lanka and India in white-ball cricket. Just goes to show the depth around Australia cricket is not where it needs to be so there's some work to do there," said Ponting, who is also Indian Premier League (IPL) side Delhi Capitals' head coach.

Ponting added that not everything was lost for Australia yet and hoped that a fully-fit team would compete in the ICC T20 World Cup in October-November after several key players, including Steve Smith, Pat Cummins, and David Warner among others, had pulled out of their national team's limited-overs tours of the West Indies and Bangladesh in June owing to injuries and bubble fatigue.

"The T20 World Cup is not far away so hopefully we get all the boys fit and healthy, because I still think with everyone fit and healthy in the UAE that Australian team can push really hard to win the title. Let's keep our fingers crossed we can put our strongest XI on the field."