Ricky Ponting on Tuesday oversaw his first nets session with the Delhi Capitals this year after completing his quarantine in the UAE, the franchise said. 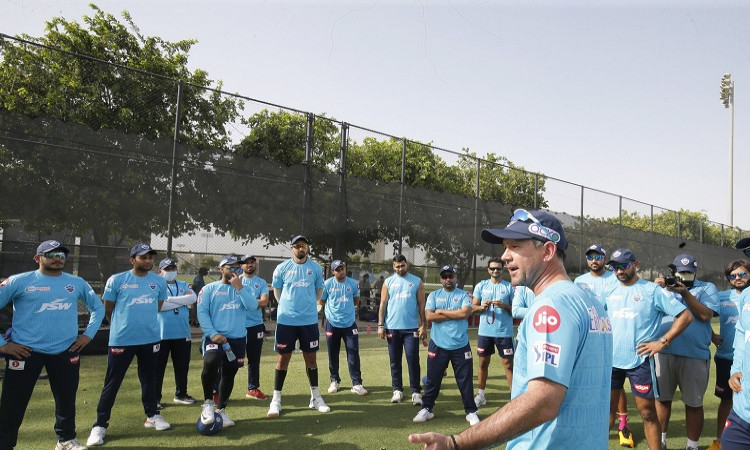 Ponting had arrived later than the rest of the squad that came from India.
DC said that Ponting met the squad and conducted the training session at the ICC Academy in Dubai.The rest of the team had started practice on Saturday.

The team also posted a video of the beginning of the practice session in their Instagram handle.

"Good to be outside after a week. Everyone has come to the ground after five-six months," said DC assistant coach Mohammad Kaif in the video.

"So (we will) take it easy. We will still maintain the intensity but we don't want to push too much, that is the plan."

The 13th edition of the IPL will start on September 19 and will be played entirely in the UAE. The tournament was initially scheduled to start on March 29 but had to be initially postponed to April 15 due to the Covid-19 pandemic in India. It eventually got postponed indefinitely due to the ensuing lockdown in the country amid the pandemic.