Mumbai Indians all-rounder Kieron Pollard is hopeful of his team defending their IPL title which they won last year in the UAE. Pollard arrived at the team hotel on Thursday night in Abu Dhabi before the commencement of the second leg of Indian Premier League (IPL) 2021. 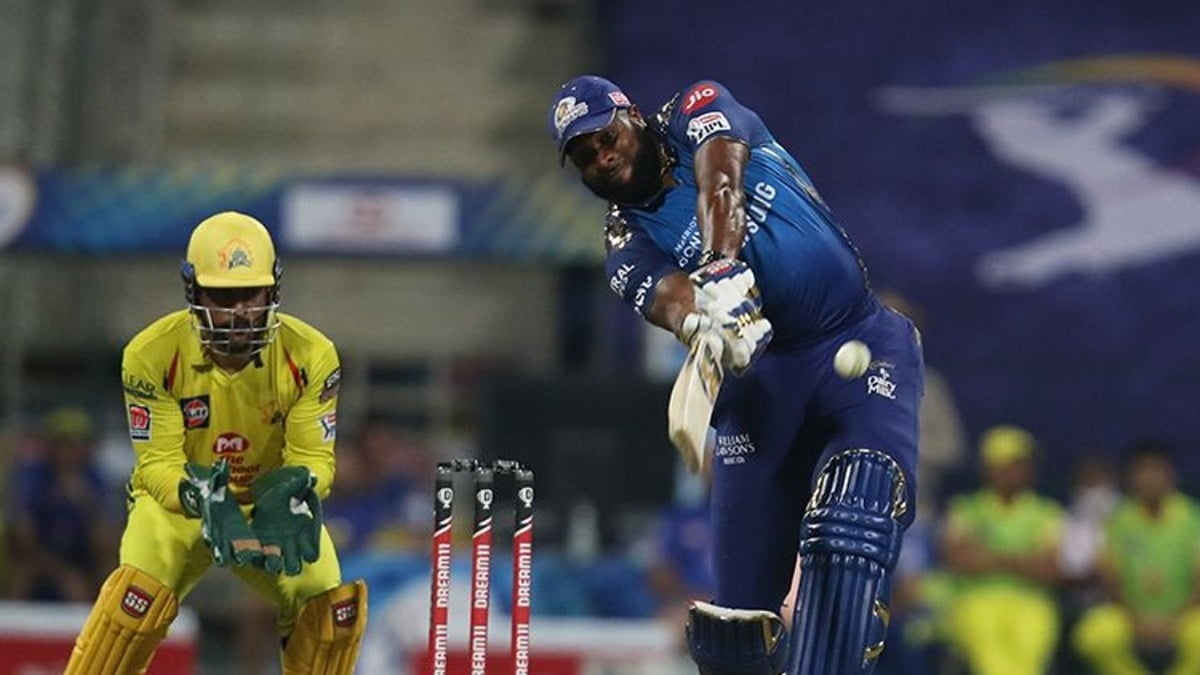 "Yeah, looking forward. Obviously going downstairs in that team room and try to bond again and get started. Looking forward to finishing the IPL and hopefully we can repeat what we did here last year. Good memories for us," said Pollard in a video posted by the franchise on Friday.


It's Not The End Of It All: Mohammad Siraj On Not getting Selected For the T20 World Cup

Pollard came from Basseterre in St Kitts and Nevis after leading Trinbago Knight Riders (TKR) in the Caribbean Premier League (CPL) 2021. Trinbago, the defending champions in the tournament, lost to Saint Lucia Kings in the semifinal by 21 runs. Pollard scored 261 runs in eleven matches at an average of 37.28 and strike rate of 158.18, including two half-centuries.

Since Pollard featured in CPL 2021, he will undergo two days of isolation before entering the team bubble in a bubble-to-bubble transfer.

Mumbai, the five-time IPL champions, are scheduled to face three-time IPL winners Chennai Super Kings (CSK) in Dubai on Sunday, marking the start of second phase of IPL 2021. They are at fourth place in the points table with eight points from seven matches.