Delhi Capitals Head Coach Ricky Ponting reckons that despite beating Chennai Super Kings twice in the group stages, playoff games will be completely different. He also said that their tournament really begins now. Delhi will meet Chennai in Qualifier 1 on Sunday in Dubai. 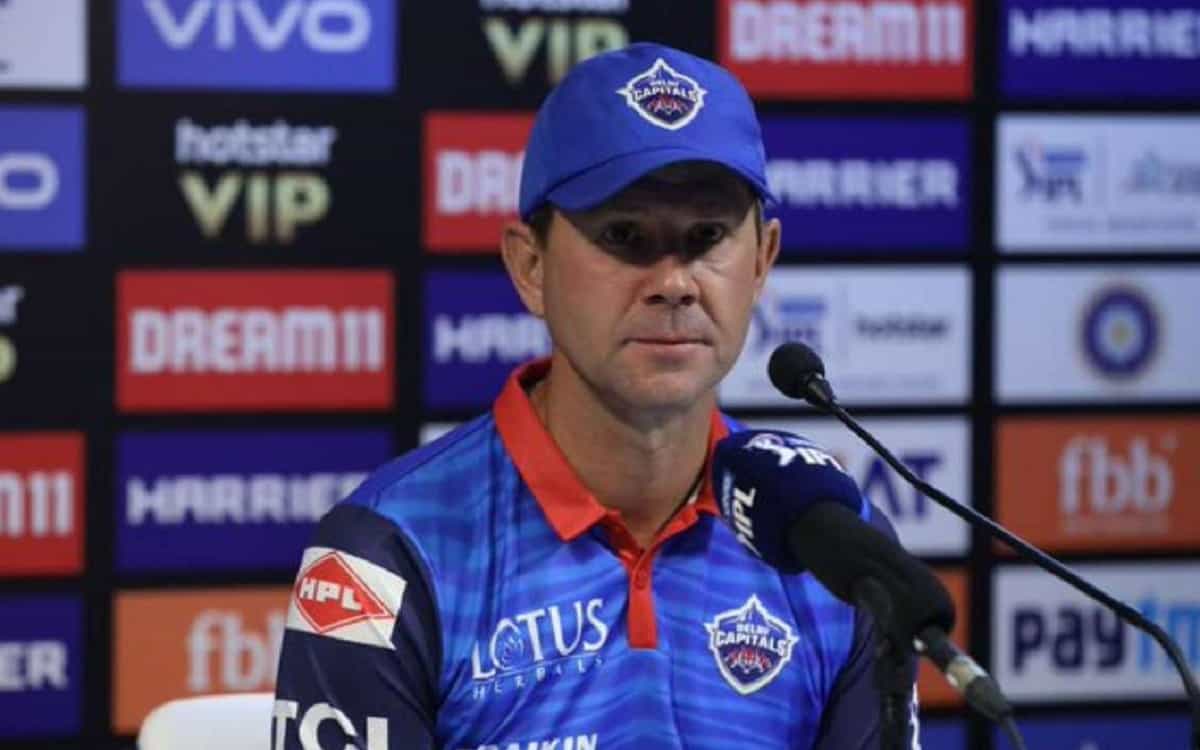 "I think we should be very confident. We have beaten them twice in the league games, but as you know, the playoff games are completely different, and our tournament really starts now," said Ponting in a release issued by the franchise on Saturday.


Warm Up Matches Should be Proper Games Of Cricket, 11 Versus 11: Vaughan

Ponting believes that Delhi's loss in the final match of the league stages against Royal Challengers Bangalore in Dubai gives his team a chance to reflect on mistakes and make improvements for the same ahead of Qualifier 1.