Players will get used to Covid-19 rules in 2-3 days, says Ajinkya Rahane 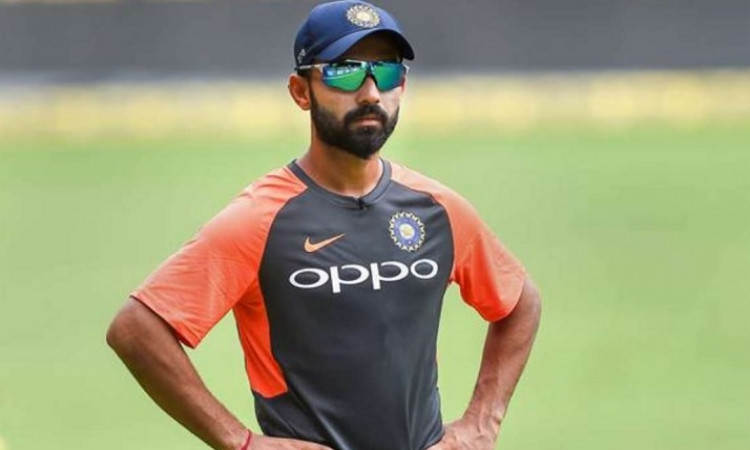 New Delhi, Aug 2: Delhi Capitals' (DC) cricketer Ajinkya Rahane feels players will get used to the Covid-19 protocols in 2-3 days once they touchdown in the UAE for the 13th edition of the Indian Premier League (IPL).

The 2020 edition of the IPL has been shifted to UAE in the wake of rising coronavirus cases in the country and Rahane conceded the players will miss playing in India, in front of their own fans.

"We will definitely miss our fans. Fans are everything to us. When they come out and support us in the stadiums, it feels really good, inspires us to do well," Rahane said during a TV show.

"Again, you got to think about their health and safety as well. We will miss them in the stadium. We are going to play for them, for our fans. I am sure they will enjoy watching us on TV," he added.

The players and officials will have to remain in a bio-secure bubble to keep everyone involved with the tournament safe.

The recently-concluded #raisethebat series between England and West Indies saw players following the protocols sincerely, with the minor exclusion of fast-bowler Jofra Archer, who was banned from the second Test for breaking the bubble after first Test in Southampton.

"Talking about the bubble, it's important, we follow all the protocols. We were actually not sure when we were in New Zealand in Feb-March as to what is going to happen next," Rahane said.

"But now in August and September, we are in a situation where we should be realistic and be disciplined.

"I don't think it will take too much time to adjust. It's just a matter of 2-3 days being with the team to get used to the rules," he added.