Players Will Be Given A Lot Of Assurance Under Rahul Dravid: Harbhajan Singh

Former India off-spinner Harbhajan Singh feels that new head coach Rahul Dravid will bring a lot of stability to the team. He added that Dravid, along with Virat Kohli and Rohit Sharma can take Indian cricket to new heights. 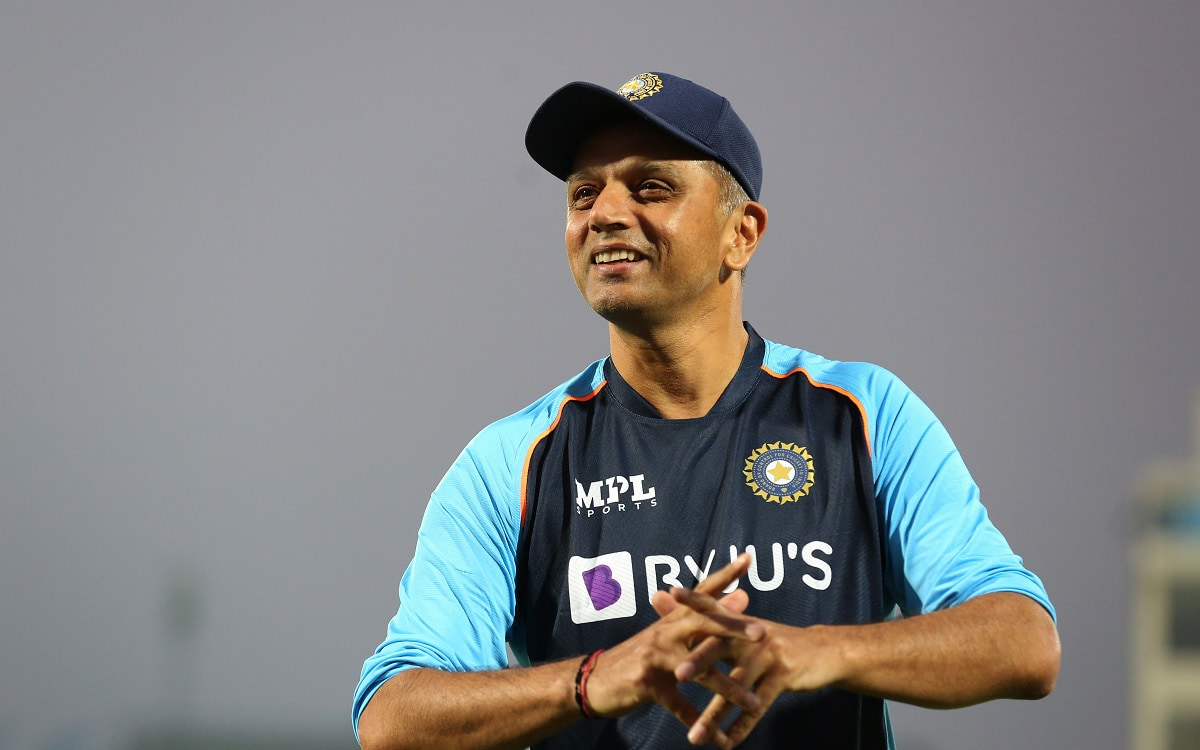 Dravid got a good start to his coaching stint with a 3-0 win over New Zealand in T20Is. But his early challenge will be in leading the Indian team to a Test series win against New Zealand, the current holders of the World Test Championship (WTC).

"See, the combination will obviously take some time for everyone to adjust to with new things, new processes that Rahul will bring onto the table and I think the triangle of these three is joined to one another, Rahul with Virat Kohli and Rohit Sharma. I think they should be working together and take Indian cricket to new heights and with Rahul coming in, I can tell you that players will be given a lot of assurance," said Singh on the 'Follow The Blues' show on Star Sports.

"Players will be given good chances, there won't be any unfair treatment and you'll be left out of the team, they will be given proper opportunities and that's what Rahul Dravid will bring onto the table. He will bring a lot of stability to the team," added Singh, who played 103 Tests for India from 1998 to 2015.

Echoing the same views, former India opener Aakash Chopra believes that Dravid-Kohli combination in Tests will work wonders as both value Test cricket a lot. Kohli will return to captain the Indian team in the second Test against New Zealand in Mumbai.

"With Kohli, see the fact that Rahul Dravid, he just commands respect, he doesn't demand it. You know if Rahul is there, there is a natural feeling of respect for him because of what he has done, that's one, and what he is as a person. If you talk about Test cricket, it's very interesting that this format is very close to Rahul Dravid's heart and the same can be said for Virat Kohli in regards to Test matches. The direction in which the Indian cricket team plays, they just have to continue going in that direction."