The England and Wales Cricket Board insisted Friday player and staff welfare were "paramount" ahead of the upcoming Ashes tour of Australia but stressed it was committed to finding a solution that enables England's best players to feature in the five-Test series. 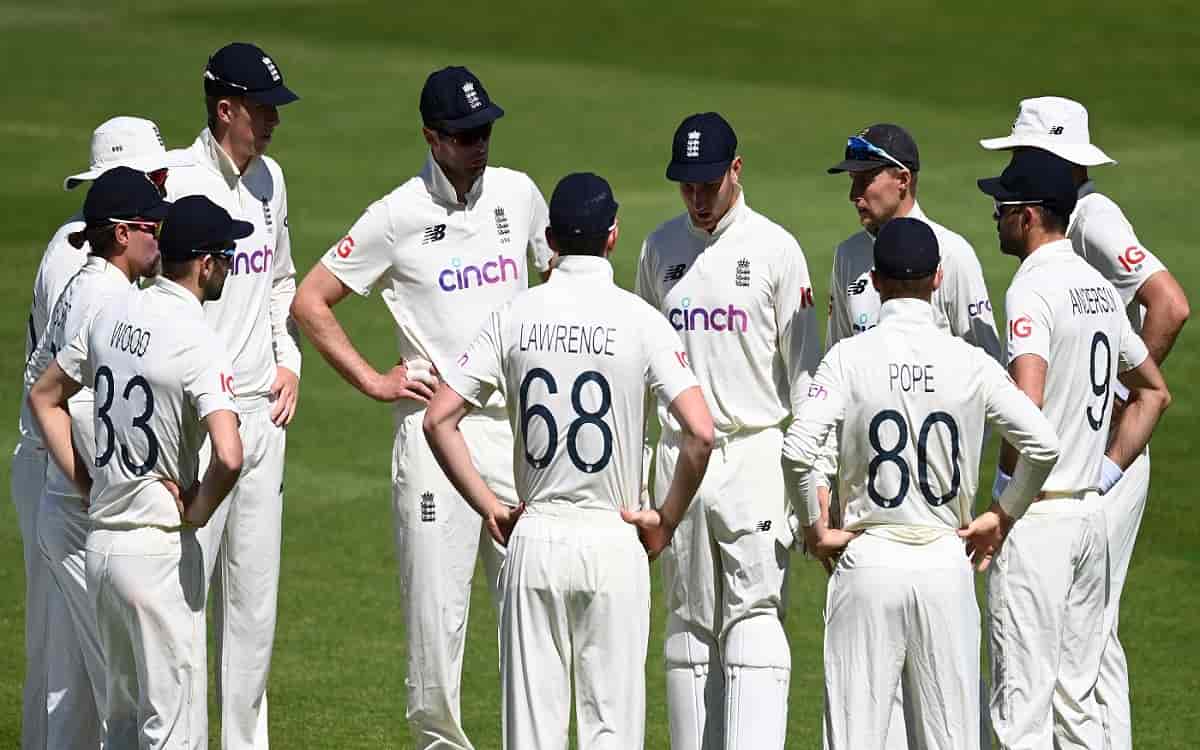 In a joint statement issued with England's Professional Cricketers' Association, the ECB reiterated their wish to have the series played to "the highest possible standard", adding they were due to hold meetings with Cricket Australia in the coming weeks.

ECB officials are keen, on mental health grounds, to avoid having their players return to the kind of strict biosecure bubbles felt necessary to ensure England's 2020 home international season went ahead.

Australia has tried to cocoon itself from the rest of the world during the coronavirus pandemic, imposing a near total ban on foreign visitors in March 2020 and banning most of its globetrotting citizens from leaving.

Sixteen months and several lockdowns on, there are currently around six million Australians under stay-at-home orders -- most residing in Covid-hit Sydney -- as authorities battle to get back to "Covid zero." Scarcely 14 percent of the population have been fully vaccinated, prompting growing anger.

A further complication as far as the Ashes are concerned is that the five venues for the Tests - Brisbane, Adelaide, Melbourne, Sydney and Perth -- are all in separate Australian states, each of which has imposed its own border restrictions during the pandemic. Prime Minister Scott Morrison, however, said Friday that Australia will reopen its borders and end lockdowns when 80 percent of the population are fully vaccinated.